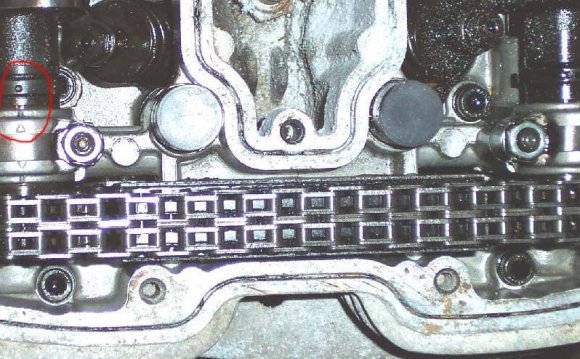 Abstract: Components located after the intake manifold in four-stroke diesel engines serve important functions in managing the air supply to the cylinder. Poppet-type valves control the timing of flow into and out of the cylinder. The intake port design impacts the breathing capacity of the engine as well as the bulk motion of the air as it enters the cylinder.

As the airflow passes various components and stages of the intake system, different properties and characteristic of the intake charge have been modified to achieve the overall goals of the air management system. The intake air filter ensures that air cleanliness is adequate, the charge air composition and oxygen content is controlled by introducing EGR to the intake air and the compressor and charge air cooler ensure that intake manifold pressure and temperature objectives are met and that intake charge density is within design limits. A few final aspects of air management are achieved after the intake charge exits the intake manifold and enters the cylinder. Valves or ports control the timing of air flow to the cylinder. Also, the passage between the intake manifold and cylinder can have a significant influence on the flow as it enters the cylinder and can be used to impart a suitable bulk motion and kinetic energy to the charge to support the mixing of air, fuel and intermediate combustion products in-cylinder.

Gas flow into and out of the cylinder in 4-stroke engines is controlled almost exclusively by poppet-style valves (Figure 1). While other valve designs have been used or proposed, none appear to be able to match the reliability and sealing ability of the poppet style valve. The most common poppet valve construction in automotive use is the one-piece valve where the entire valve is made from the same material. However, other variations are available including:

In addition to different construction styles, valves can have different design enhancements to improve their durability. Seat face strain hardening can be used to moderately enhance seat wear endurance in cases where a welded seat face construction is not necessary. Stem surface treatments can be used to reduce friction and/or wear especially were adhesive wear may otherwise be encountered. Aluminizing the valve seat face and sometimes the combustion face to improve corrosion resistance in lead oxide environments was once popular for engines burning leaded gasoline. Tip caps fitted over the end of the valve stem can be used to improve tip wear resistance where welding of dissimilar metals is a problem.

How To: Sea-Doo 4-TEC Engine Valve Replacement (Part 1 of 2)