Working of a 4 stroke engine 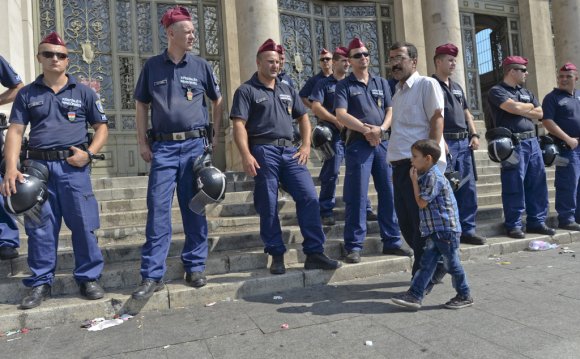 HERE IS HOW IT WORKS

The most common internal combustion engines of today can be defined as either four-stroke or two-stroke cycle. Two-stroke or four-stroke refers to the number of strokes the piston makes in the cylinder to complete one power cycle. A stroke is the movement of the piston in one direction, moving the piston from the top to the bottom of the cylinder is one stroke. A running internal combustion engine continually repeats a power cycle called: intake, compression, power and exhaust. Your automobile or stern drive engine is most likely a four stroke design. The majority of existing outboard motors use two stroke technology. However the current movement in emissions regulations is pushing the design of current outboards towards the 4 stroke and direct injection two stroke design. Efforts to build a 4 stroke outboard in the past have been many and varied, mostly unsuccessful as the design technology and precision production that can be achieved today were impossible to achieve then. Resulting motors were bulky and unreliable. Those motors that were viable were for the most part rejected by the boating public.

The first description reviews the operation of the 4 stroke power cycle. Each 4 stroke image depicts a piston in a cylinder, a spark plug and 2 valves; one intake, one exhaust. The valves are held closed by means of a spring and opened by a rotating eccentric called a camshaft. The camshaft is driven from the crankshaft by means of gears or a drive belt and timed to the up and down movement of the piston. To complete all 4 strokes the crankshaft makes 2 revolutions.

The piston now begins to move upward and starts to compress the air/fuel mixture in the cylinder. Both valves are closed. This continuing upward motion compresses the mixture to about 100-120 PSI, around 7 or 8 times atmospheric pressure (the compression "ratio"). As the piston reaches the top of the cylinder the spark plug fires and ignites the compressed...