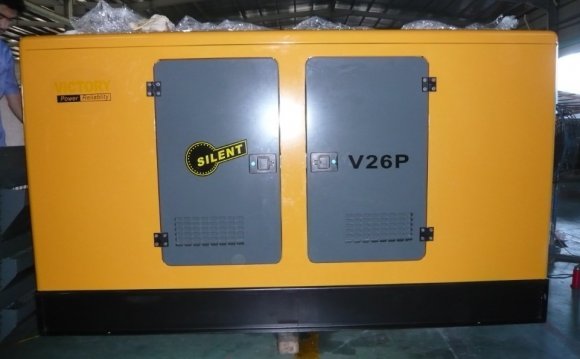 Internal combustion engines are used to produce mechanical power from the chemical energy contained in hydrocarbon fuels. The power-producing part of the engine’s operating cycle starts inside the engine’s cylinders with a compression process. Following compression, the burning of the fuel-air mixture releases the fuel’s chemical energy and produces high-temperature, high-pressure combustion products. These gases expand within each cylinder and transfer work to the piston, producing mechanical power to operate the engine.

The fundamental difference between two-stroke and four-stroke engines is in their gas-exchange process, or more simply, the removal of the burned gases at the end of each expansion process and the introduction of a fresh mixture for the next cycle. A two-stroke engine has an expansion, or power stroke, in each cylinder during each revolution of the crankshaft. The exhaust and the charging processes occur simultaneously as the piston moves through its lowest or bottom center position. In a four-stroke engine, the burned gases are first displaced by the piston during an upward stroke, and a fresh charge enters the cylinder during the following downward stroke.

Four-stroke engines are lubricated by oil held in an oil sump. The oil is distributed through the engine by splash lubrication or a pressurized lubrication pump system; these systems may be used alone or together.

Splash lubrication is achieved by partly submerging the crankshaft in the oil sump. The momentum of the rotating crankshaft splashes oil to other engine components such as the cam lobes, wrist pins and cylinder walls.

Pressurized lubrication uses an oil pump to provide a pressurized film of lubricant between moving parts such as the main bearings, rod bearings and cam bearings. It also pumps oil to the engine’s valve guides and rocker arms.