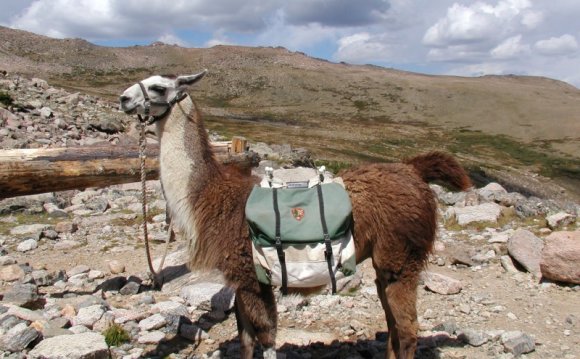 Chickens are arguably the most abused animals on the planet. In the United States, approximately 9 billion chickens are killed for their flesh each year, and 305 million hens are used for their eggs. The vast majority of these animals spend their lives in total confinement—from the moment they hatch until the day they are killed.

More chickens are raised and killed for food than all other land animals combined, yet not a single federal law protects them from abuse—even though most Americans say that they would support such a law.

Chickens are inquisitive, interesting animals who are as intelligent as mammals such as cats, dogs, and even some primates. They are very social and like to spend their days together, scratching for food, taking dust baths, roosting in trees, and lying in the sun.

But chickens raised on factory farms each year in the U.S. never have the chance to do anything that’s natural or important to them. A baby chick on a factory farm will never be allowed contact with his or her parents, let alone be raised by them. These chickens are deprived of the chance to take dust baths, feel the warmth of the sun on their backs, breathe fresh air, roost in trees, and build nests.

Chickens raised for their flesh, called “broilers” by the chicken industry, spend their entire lives in filthy sheds with tens of thousands of other birds, where intense crowding and confinement lead to outbreaks of disease. They’re bred and drugged to grow so large so quickly that their legs and organs can’t keep up, making heart attacks, organ failure, and crippling leg deformities common. Many become crippled under their own weight and eventually die because they can’t reach the water nozzles. When they are only 6 or 7 weeks old, they’re crammed into cages and trucked to slaughter.