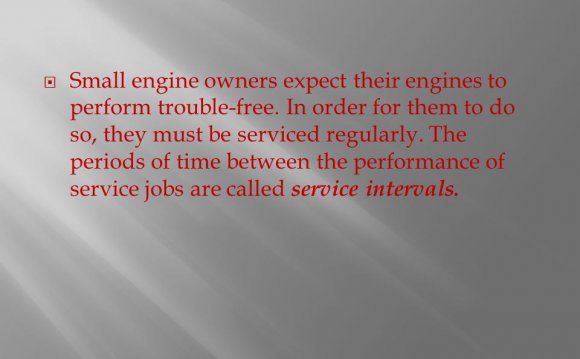 All Stirling engines require that a temperature differential be maintained between the “hot” and “cold” parts of the engine. In the 1980s, Professors Ivo Kolin and James Senft developed a series of engines exploring the minimum temperature differential that could be made to work. Dr. Senft’s basic design has been widely copied and is now available as a kit or completed engine from a number of model engine manufacturers. The heat from a cup of coffee is usually enough to power it. If carefully constructed, it will even run from the warmth of your hand.

The engine is of the split cylinder type or gamma configuration (see note below). The displacer cylinder is quite short for its diameter, and encloses a matching short-stroke displacer. The power piston runs in a separate, much smaller cylinder, typically mounted on the top plate. The displacer cylinder wall is usually made of plastic, which thermally separates the metal plates at the hot and cold ends.

As with all Stirling engines, the cycle has four phases:

We start with the majority of the gas in contact with the warmer plate. The gas heats and expands, driving the power piston upward.

Flywheel momentum carries the displacer downward, transferring the warm gas to the upper, cool end of the cylinder.

Now the majority of the gas is in contact with the cool plate. The gas cools and contracts, drawing the power piston downward.

Flywheel momentum carries the displacer up, transferring the cooled gas back to the lower, hot end of the cylinder.

For clarity, this illustration shows the power piston connected to the crankshaft by a bell crank. However, most of these engines have the power piston located behind the flywheel, where the connecting rod may be attached directly to another crank on that side of the flywheel.

Since it operates at such safe temperatures, many parts of the low temperature differential Stirling can be made of transparent plastic or glass. This makes it a delightful and educational demonstration of the Stirling cycle, however, its feeble power makes it useful for little else! As with most Stirling engines, it can be made to run in reverse if the bottom is cooled instead of heated.

Dr. Senft’s P-19 engine developed in 1990 was capable of running with a temperature difference of only one half of a Celsius degree!

His book, is the best starting point for information on these engines.

The first version of this page incorrectly stated that this is a beta configured engine. In fact, it is a gamma configuration, since the power cylinder and displacer cylinder are separated.

Dr. Senft himself was kind enough to clear this up in a recent email. He also pointed out that, owing to its very small power cylinder, this engine approaches the same thermal cycle as the theoretically more efficient beta configuration, since such a large percentage of the expanding gas remains in contact with the hot end of the displacer cylinder.