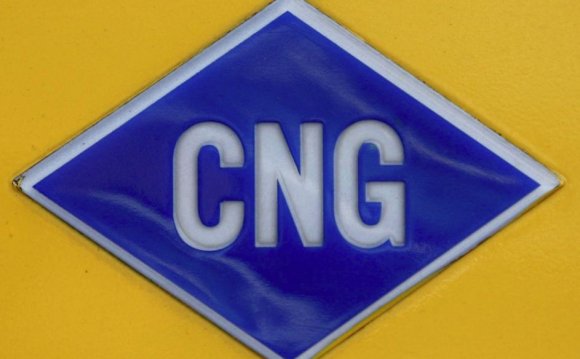 CHICAGO, March 11— Waste Management Inc., the troubled market leader in the garbage business, and USA Waste Services Inc., a rapidly growing rival, announced an unusual merger today that values Waste Management at more than $13 billion and leaves its shareholders owning a majority of the stock but USA Waste's top management in charge.

The merger, which the two companies expect to complete next fall, would conclude the humbling saga of Waste Management's botched drive in the late 1980's and early 1990's to become the world's first global ''environmental services'' company. That ambition led Waste Management to acquire a range of profit-draining businesses, including hazardous waste management, lawn care, asbestos removal, and Rust International, a large engineering concern. The eventual result was angry shareholders, turmoil in the board room and a disruptive series of management purges and sudden resignations, followed by revelations late last year of accounting irregularities.

By contrast, John E. Drury, USA Waste's 53-year-old chairman and chief executive, has spent his entire career in the industry with a much more focused view of how garbage disposal companies should grow: basically by buying smaller waste haulers and landfill operators and then rewarding them for operating more efficiently. It is the same strategy that made Waste Management a fast-growing Wall Street darling in its early days before Dean Buntrock, its founder and longtime chief executive, diversified the company before leaving it late last year.

Now Mr. Drury is growing more ambitious. Waste Management owns 400 collection operations and 137 landfills, including many of the largest and most efficient in the world. The two companies estimated annual savings of $800 million, a figure analysts say could be $100 million too low, based on Mr. Drury's track record in past acquisitions.

The merged company will be called Waste Management, but Mr. Drury will move the headquarters from Waste Management's base in the Chicago suburb of Oakbrook, Ill., to USA Waste's offices in Houston. Rodney R. Proto, Mr. Drury's president and chief operating officer at USA Waste, and Earl E. DeFrates, his chief financial officer, will have the same jobs in the merged company. Each company will nominate half of the new board members.

Waste Management had revenues of $9.2 billion last year, compared with just $2.6 billion for USA Waste, the third-ranked company in the industry after Browning Ferris Industries. But Waste Management lost $1.18 billion after factoring in various charges to prune its operations and overhaul earnings reports that Robert S. Miller, the company's acting chairman and chief executive, said had been inflated by overly aggressive accounting. USA Waste, the most profitable major company in the industry, had net income of $267 million.

''I get the impression they don't expect more than $500 million to $700 million of their revenue to be vulnerable, '' said Melissa White, who follows the industry for Piper Jaffray in Minneapolis.

Mr. Miller predicted that consumers would eventually see lower disposal prices in some regions because improved efficiency would make the new company more competitive. The pressure is already on waste disposal companies to cut prices because recycling, overbuilding of new landfills in the late 1980's and the slower than expected shutdown by towns and counties of older landfills have combined to create surplus disposal capacity. Tipping fees - the rates that landfills charge haulers for disposal - have been falling since 1994, according to James Thompson, publisher of Solid Waste Digest.

Mr. Drury first approached Waste Management about merging immediately after Mr. Miller became the company's acting chairman and chief executive last Oct. 1, Mr. Miller said in a telephone interview today. Mr. Drury was familiar with the company from his long years at Browning-Ferris Industries, a Houston-based company that has been Waste Management's main rival for most of its existence. Mr. Drury was forced to resign from his job as president of Browning-Ferris in 1990 after disagreeing with William S. Ruckelshaus, then chairman and chief executive, that the company was plunging too heavily into recycling.

After a stint in investment banking, Mr. Drury joined the fledgling USA Waste in 1994 and led it through a series of acquisitions. He made no secret of his ambition to one day be king of the industry.