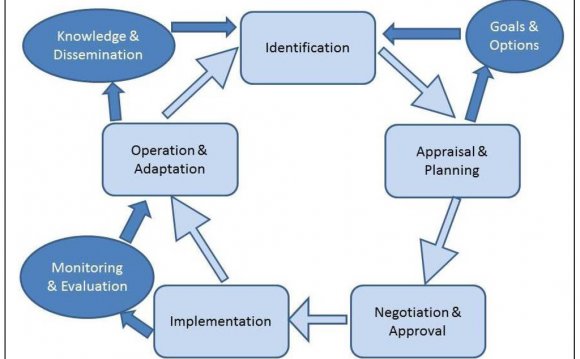 In 2000, solid-waste collection services in Bosnia and Herzegovina covered only about 60 percent of the larger municipalities and a much lower share in rural towns. Institutional and enforcement capacity was weak, and equipment for waste collection and disposal were obsolete and poorly maintained. As a result, significant amounts of waste were improperly discarded in wild dumps, roadsides, rivers, and mines—posing a direct risk to public health and causing serious environmental problems.

Six regional sanitary landfills have been established, benefitting almost half of the country’s population.

Highlights:
- Widespread impact. Nearly 50 percent of solid waste is now disposed in a sanitary landfill or in another environmentally sound manner. There were no functioning regional sanitary landfills before the project.

- Wild dumpsites closed. A total of 145 wild dumpsites were cleaned and closed, greatly reducing environmental and health hazards. This represents more than a 10 percent reduction of wild dumpsites. By the end of the project, 15 percent will be closed.

- Recycling established. Sarajevo and Banja Luka have recycling arrangements with private recycling factories for paper, plastic, metal, and tires. The Sarajevo landfill is now a model for the rest of the country and the region.

- Collection rates increased. The collection rate in the project region has increased by about 75 percent—from 40 to 70 percent, in a period of 6 years.

In addition to its financial contributions, IDA played a coordinating role in helping the government raise additional resources from other donors.

Although progress under the first project was impressive, wild dumping remains a challenge—and illegal dumpsites can still be found in many municipalities. What’s more, these wild dumpsites still pose significant health and environmental risks. To meet this challenge, the Second Solid Waste Management Project is establishing an additional six sanitary landfills by the end of 2014, and finalizing the rehabilitation of existing landfills. It aims to improve the disposal management system, enhance coverage, improve groundwater quality at disposal sites, increase customer satisfaction, and smooth the transition as advanced regional landfills introduce advanced separation and recycling facilities.