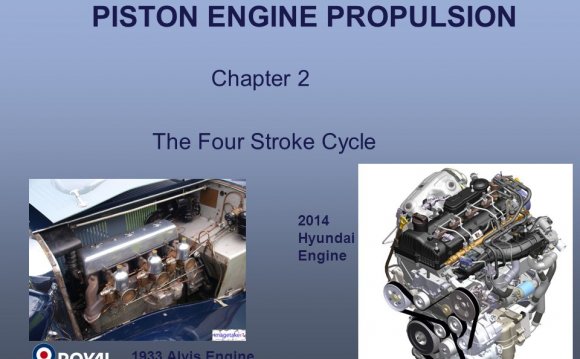 They are the favoured method of propulsion on ships where head room is a minimum, for instance, on ferries and passenger vessels, and where, as is the current trend for these ships, diesel electric propulsion is utilised. Diesel electric propulsion allows the engines to be placed wherever is most suitable, as they no longer have to be aligned with reduction gearing and shafting as is the case with conventional installations.

The name "Trunk Piston" refers to the piston skirt or trunk. The purpose of the skirt or trunk in four-stroke cycle engines is to act in a similar manner to a crosshead. It takes the thrust caused by connecting-rod angularity and transmits it to the side of the cylinder liner, in the same way as the crosshead slipper transmits the thrust to the crosshead guide. With such engines, which are termed trunk-piston engines, the engine height is considerably reduced compared with that of a crosshead engine of similar power and speed. The engine-manufacturing costs are also reduced. It means of course that there is no separation between the crankcase and the liner and piston. This has its disadvantages, especially when considering the choice of lubricating oils when burning high sulphur residual fuels.

How to work 4 Stroke Piston Engines