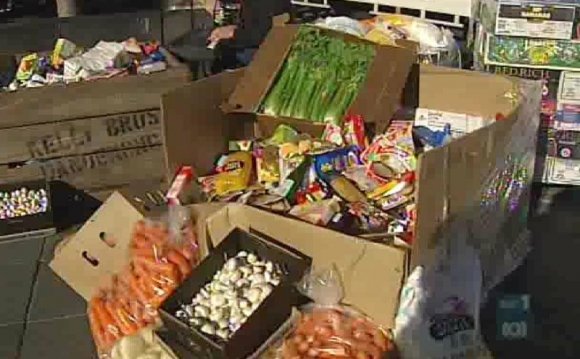 The large spectrum of waste types and complex waste-treatment paths (including illegal ones) makes it difficult to get a complete overview of the waste generated and its whereabouts. There are data, albeit of varying quality, for all types of waste.

How much waste do we generate?

The EU Data Centre on Waste compiles waste data at European level. According to data for 2010 for 29 European countries (i.e. EU‑28 and Norway), around 60 % of the waste generated consisted of mineral waste and soil, largely from construction and demolition activities and mining.

For metal, paper and cardboard, wood, chemical and medical waste and animal and vegetal wastes, each waste type ranged from 2 % to 4 % of the total.

Around 10 % of the total waste generated in Europe consists of what is known as ‘municipal waste’ — waste generated mainly by households, and to a lesser extent by small businesses, and by public buildings such as schools and hospitals.

In 2012, 481 kg of municipal solid waste was generated per person in the 33 member countries of the European Environment Agency (EEA). There is a slight downward trend from 2007 onwards, which can be explained partly by the economic crisis affecting Europe since 2008.

The slight dip observed in municipal waste generated in the EU might have helped reduce the environmental impacts of waste, to some extent. However, while waste quantities are important, waste management also plays a key role.

The Dangers of Electronic Waste