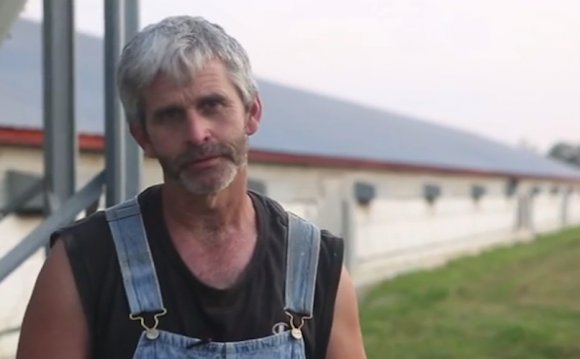 Who benefits the most from current U.S. farm policy? “Farmers” is an obvious answer—but it may not be entirely correct.

Since the passage of the 1996 Farm Bill, the prices that U.S. farmers received in 2005 for the corn and soybeans they sell dropped 32% and 21%, respectively. Returns from the sale of these crops have not covered the costs of producing them. Recent congressional debates over farm policy focus narrowly on farm subsidies as the culprit behind low prices, overlooking other policy changes that provoked the price drop and led in turn to a need for larger subsidy payments. To fix farm policy, legislators must first have a clear understanding of who wins and who loses under the current system and why.

GDAE’s Feeding the Factory Farm project identifies and analyzes one group of winners: industrial, corporate-owned livestock production facilities. Like corn syrup processors and ethanol blenders, livestock companies use agricultural commodities as an input. When the price of the input drops, they receive a discount on their production costs. While the cost advantages of industrial livestock operations are routinely attributed to efficiency gains from economies of scale, our research suggests that federal farm policy has actually played a major role in “subsidizing” this kind of operation by ensuring low market prices for feed. It does so at the expense of smaller scale, diversified, locally-owned crop and livestock farms.