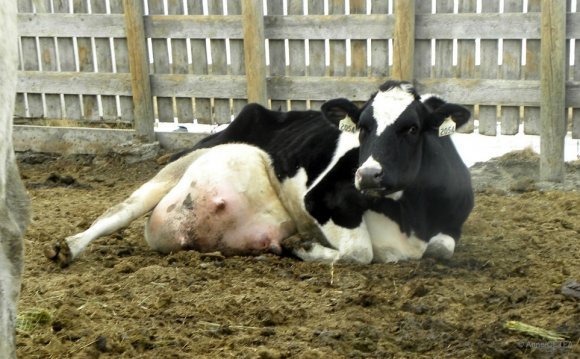 More than 9.3 million cows were used to produce milk in the United States in 2008, and more than 2.5 million dairy cows were slaughtered for meat. Cows used by the dairy industry are intensively confined, continually impregnated, and bred for high milk production with little concern for their well-being. Far from being the “happy cows” the industry makes them out to be, these typically playful, nurturing animals endure immense suffering on factory farms.