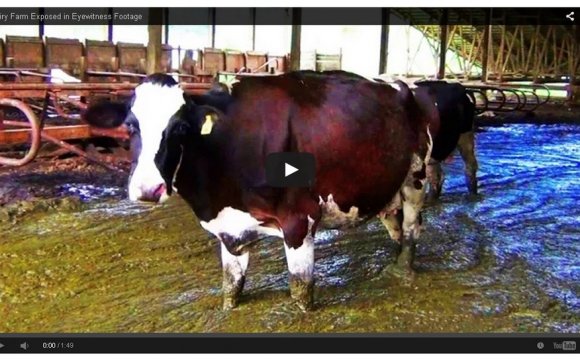 In the last few decades, consolidation of food production has concentrated power in the hands of fewer and fewer corporations. Many of today's farms are actually large industrial facilities, not 40 acres of pastures, red barns, and rows of mixed vegetable crops that most Americans imagine. These consolidated operations are able to produce food in high volume but have little to no regard for the environment, animal welfare, soil and water quality, or food safety. In order to maximize profits, industrial agriculture often trades the health of consumers and, as well as the nutritional quality of the product, for an economy of scale through consolidation and mechanization.

What is Industrial Agriculture or Factory Farming?

Drive through Iowa and you can get a clear picture of industrial agriculture: the landscape is dominated by miles and miles of mostly two crops - corn and soybeans. Monocultures, or the production of only one crop over a large area, are a main component of industrial agriculture, and, in addition to growing only one or two crops, this type of agriculture is characterized by a dependence upon external inputs (like fuel and pesticides), extensive mechanization (i.e. the use of machines like harvesters to replace human labor) and consolidation of ownership. The widespread application of only one species goes against the basic principals that operate in the natural world (i.e. diversity) and because of this, many problems occur. While proponents of industrial agriculture claim to have modernized and streamlined the production of food in the United States, such evolution has been at the expense of biodiversity, environmental sustainability, stable rural communities and even individuals' health.

The Truth About Factory Farming