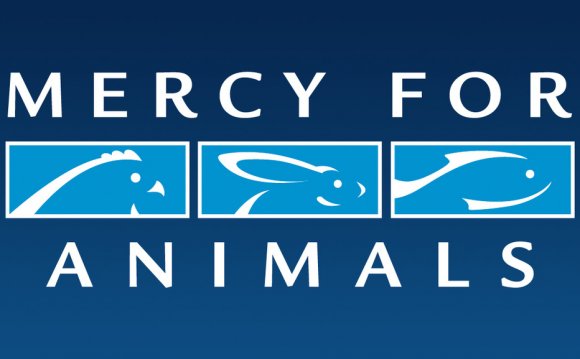 Housing hundreds or thousands – and in some cases millions – of animals in one concentrated location creates sweeping and devastating impacts throughout the natural and human environments, polluting soil, air and water. Animal factories devour energy and water resources and harm workers, animals and nearby communities by poisoning water and releasing hazardous air pollutants. People living near animal factories often suffer from headaches, nausea and respiratory distress due to the far-reaching effects of factory farm pollution. By sourcing animals, feed and supplies from across the country and processing in distant locales, animal factories rely on truck transport to function, contributing to carbon emissions and climate change.

An animal Factory itself is but one cog in the failing industrial food animal production machine. The existence of animal factories also demands significant environmental impacts of the upstream commodity chains, such as those incurred by monocropping of grains to feed animals and high energy inputs for industrial pharmaceutical production to treat them. Downstream effects such as environmental pollution, foodborne illness, loss of family farms, wildlife destruction and contributions to climate change all strain and negatively impact the food system. None of which animal factories, their corporate contractors or governments adequately address. In fact, the companies behind the meat, egg and dairy industries are going to great lengths to seek exemptions to environmental laws, which are often adopted by complicit authorities.

Center for Food Safety is pushing for better and more accurate environmental reporting and for agencies to be more vigilant in requiring animal factories to turn over significant information. Accessibility to this information is necessary for EPA to do its job and for the public to know what pollution these facilities cause.