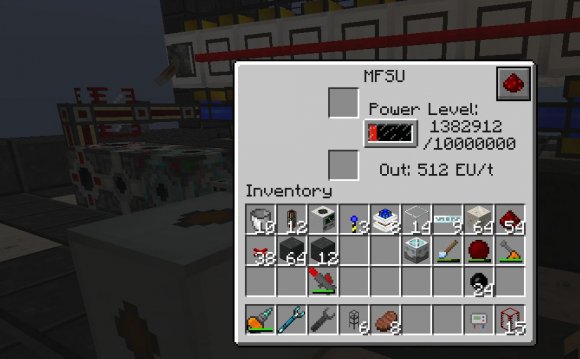 is a term used by Revetec, an engine design company, to identify a type of experimental internal combustion engine (ICE) designed by Brad Howell-Smith. It uses two counter-rotating cams instead of a crankshaft. Pairs of cylinders oppose each other in a boxer flat engine or "X" arrangement.

The idea came to Howell-Smith, an automotive engineer residing in Australia, during REM sleep in 1995. He designed five different engine layouts with variations on each and established Revolution Engine Technologies Pty Ltd in 1996 with a budget of A$2000. The first working prototype was built by father-in-law Peter Koch in Howell-Smith's garage. Howell-Smith founded a company named Revetec Limited and set up a research and development site in Sydney. The prototype was displayed at the 1996 Sydney International Motor Show which brought public awareness to the design. Work began on a second prototype intended for use in generators and pumps, however interest expressed by the Middle East automotive market shifted focus towards automotive applications.

The Revtec engine design consists of two counter-rotating "trilobate" (three lobed) cams geared together, so both cams contribute to forward motion. Two bearings run along the profile of both cams (four bearings in all) and stay in contact with the cams at all times. The bearings are mounted on the underside of the two inter-connected pistons, which maintain the desired clearance throughout the stroke.

How to Tekkit - Combustion Engines and Water Cooling