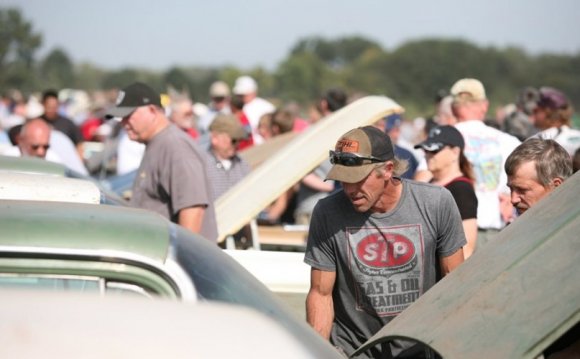 Ward's Automotive releases an annual list of the world's 10 best engines — and last year's was the most diverse selection of powerplants in the 21-year history of the award. Six use turbocharging tech to boost horsepower, while one uses supercharging to create ridiculous amounts of power.

There's one naturally aspirated internal combustion engine, one fuel cell, and one electric motor on this list. Of the 10 best engines, four are holdovers from last year's list and six make their debut.

According to Ward's, only new or significantly re-engineered engines or propulsion systems that are available for sale in the US and are installed in cars having a base price of less than $60, 000 are eligible for the top 10.

Of 37 entries — 10 returning winners from 2013 and 27 new contenders — were evaluated by Ward's team of editors. All of the cars were put through their paces under normal daily commutes by the editors over the past two months in Detroit. Ward's editors scored each engine based on power, torque, technology, fuel economy, and relative competitiveness, while taking noise, vibrations, and refinement into account.

Model Cars and Trains with Stirling Engines | Made in Germany