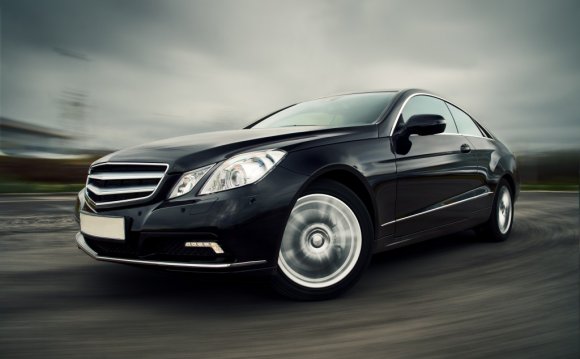 One of the more thought provoking stories of the week was news that the boffins at Cambridge University have achieved something of a breakthrough in the development of rechargeable super-batteries.

Commercialisation of the technology, which has not yet been fully tested for practical use, is said to be still ten years off, but on the face of it, the scientists have answered two of the big challenges in the switch to a less carbon intensive economy – effective electricity storage, giving intermittent renewables more of a chance, and hugely more power for any given battery space, substantially extending the range of electric cars.

Britain is not alone in pursuing these goals; all over the US, similar or rival technologies are hot on Cambridge’s heels. Yet together, they promise seismic change and eventually, possibly even the death of the internal combustion engine, an invention which will one day seem as obsolete as photographic film, the vinyl record, and the manual typewriter.

One chief executive alive to the opportunity is Apple’s Tim Cook. He believes the car industry is facing “massive change”, and it is hard to disagree. The incumbents, with hundreds of billions of sunk capital at risk, may struggle to survive. The future could instead belong to newcomers like Google and Apple with no such legacy investment.

Modern vehicles are hugely complex pieces of engineering whose mass production requires deep knowledge, precision and expertise. The giants of today may not be so easily slain. Yet the threat is real and growing.

Whether these developments will make much of a difference to the ambitious global emissions targets about to be agreed at a summit in Paris next month is another matter.

The mathematics work a bit like this. At present, around 200, 000 electric vehicles are produced globally each year. If we assume 20 per cent growth every year until electric cars completely replace sales of conventional motor vehicles, it won’t be until 2045 before emissions from private transport even peak, let alone begin to subside.