Combustion of gasoline in a car engine 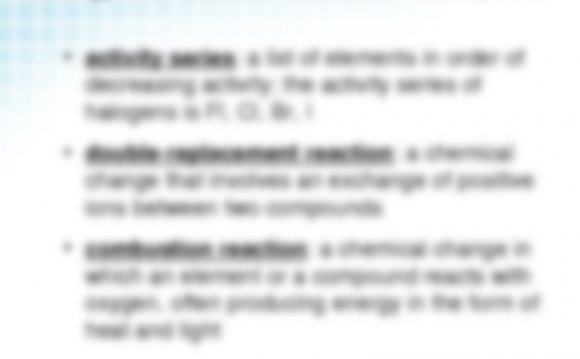 All the combustion approaches and associated critical technical issues VTO addresses are compatible with the industry trend toward engine downsizing and boosting to improve vehicle fuel economy. In addition, it also supports research on materials that can withstand high operating temperatures and pressures needed to capitalize on these engines' potential benefits.

Low temperature combustion (LTC) is a flameless, staged burning of the fuel (gasoline, diesel, or biofuel) in an engine's combustion chamber at temperatures that are lower than what occurs during conventional engine combustion. Research suggests that LTC has the potential for a 20% efficiency improvement over current diesel engines. The lower temperature, flameless combustion results from compression of a fuel-air mixture that has been diluted with either excess air or recirculated exhaust gas. This process raises the density and temperature of the dilute mixture, and causes it to autoginite (a process known as compression ignition).

Staged burning – the other key element of LTC – is achieved by controlling the timing of the autoignition and rate of heat release. This process works to eliminate excessive combustion rates that can cause engine noise and structural damage, especially at higher loads.

LTC offers a number of advantages over today's engines:

VTO is supporting work to address a number of critical challenges facing the development of low-temperature combustion, such as:

In dilute gasoline combustion, a flame moves through either premixed or non-premixed (i.e., stratified) mixtures of fuel and air. In this process, the engine dilutes the fuel with either more air than is required to burn it (excess intake air) or recirculated exhaust gases. The Vehicle Technologies Office's (VTO) research focuses on the non-premixed (stratified) version because it offers the highest potential to improve efficiency. These engines can operate on current gasoline and gasoline/ethanol blends and are primarily for automotive and light truck applications. This combustion technology can offer fuel economy improvements of up to 35% relative to a 2009 baseline gasoline vehicle.

In the stratified version of the process, the vehicle injects fuel directly into the cylinder. It times it so that a properly stratified combustible fuel-air mixture occurs near the spark plug at the time of spark.

VTO is supporting work to address critical challenges which include: