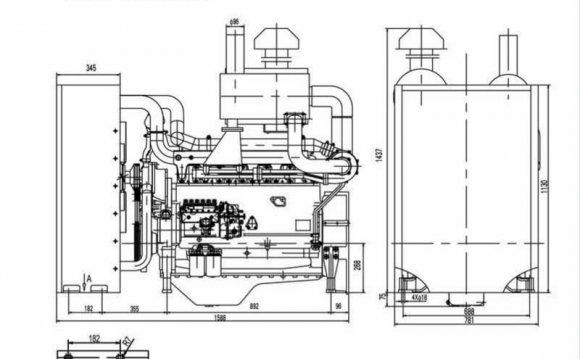 Lenoir’s engine was a converted double-acting steam engine with slide valves to admit the air-fuel mixture and to discharge exhaust products. A two-stroke cycle engine, it used a mixture of coal gas and air. Though only about 4 percent efficient in fuel consumption, it was a smooth-running and durable machine (some machines were in perfect condition after 20 years of continuous operation), and by 1865 more than 400 were in use in France and 1, 000 in Britain, used for such low-power jobs as pumping and printing.

In 1862 Lenoir built the first automobile with an internal-combustion engine. He had adapted his engine to run on liquid fuel and with his vehicle made a 6-mile (10-kilometre) trip that required two to three hours. His other inventions include an electric brake for trains (1855), a motorboat using his engine (1886), and a method of tanning leather with ozone.