What is livestock farming? 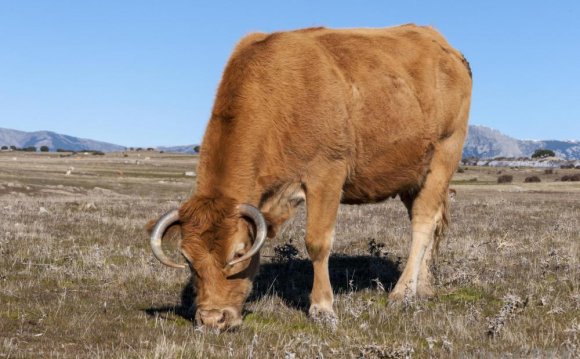 Does the meat on your plate play a role in our planet’s health? Absolutely.

A few weeks ago I got into a lengthy discussion with one of my long time customers about the role of livestock farming in our future sustainability. I was reminded of this piece, which was originally printed in my cookbook, Long Way on a Little: An earth lover’s companion for enjoying meat, pinching pennies and living deliciously, and I promised that I would re-post it this week.

In 2006, the UN Food and Agriculture Organization released a study which concluded that livestock production is responsible for more greenhouse gas emissions than all forms of transportation combined. Celebrating this proclamation, the group People for the Ethical Treatment of Animals (PETA) outfitted a Hummer with a driver wearing a chicken suit and a banner decrying meat as the top cause of global warming (NY Times, Aug 29th, 2007). Around that time, I was invited to speak about the virtues of grassfed livestock farming at a permaculture gathering in New York City, and my hosts and I were bombarded with protesting emails and phone calls. The anti-meat campaign was (and still is) alive and well.

The ecologically concerned animal rights activists have an important campaign. In raising issues about animal welfare within the food system, they have helped to improve the overall treatment of livestock. They’ve pushed those of us who choose to farm to learn to speak more clearly about how and why we do what we do. They’ve helped the public understand that “factory farming” is inherently a violation of the earth, the spirits of the animals, and the humans who are imprisoned by the system. Whether intentionally or not, they’ve created a space where small scale sustainable pasture-based farmers can come forward and make our voices heard. And it is important that we do that, because oversimplified arguments about the role of meat in the future of our planet still abounds.

The damning 2006 FAO study is a prime example of such misinformation. This report accuses the livestock industry of generating 18 percent of all greenhouse gas emissions, including carbon dioxide, nitrous oxide and methane. When I first perused the study, I assumed it was wagging a finger at the big ol’ mean factory farms; certainly they weren’t implicating us earth-loving small scale farmers. After all, it is widely known that small scale farming benefits local communities socially and economically, that they safeguard the local food supply, that they protect land resources for the future. But our green halos were about to be tarnished.