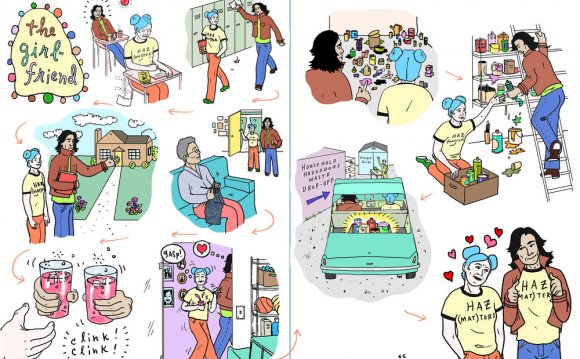 Authors:
George Tchobanoglous is a professor emeritus of civil and environmental engineering at the University of California at Davis. He received a B.S. degree in civil engineering from the University of the Pacific, an M.S. degree in sanitary engineering from the University of California at Berkeley, and a Ph.D. in environmental engineering from Stanford University. His principal research interests are in the areas of solid waste management, wastewater treatment, wastewater filtration, aquatic systems for wastewater treatment, and individual onsite treatment systems. He has taught courses on these subjects at UC Davis for the past 32 years. He has authored or co-authored over 350 technical publications including 12 textbooks and 3 reference books. He is the principal author of a textbook titled Solid Waste Management: Engineering Principles and Management Issues, published by McGraw-Hill. The textbooks are used in more than 200 colleges and universities throughout the United States, and they ate also used extensively by practicing engineers in the United States and abroad. Dr. Tchobanoglous is an active member of numerous professional societies. He is a corecipient of the Gordon Maskew Fair Medal and the Jack Edward McKee Medal from the Water Environment Federation. Professor Tchobanoglous serves nationally and internationally as a consultant to government agencies and private concerns. He is a past president of the Association of Environmental Engineering Professors. He is consulting editor for the McGraw-Hill book company series in Water Resources and Environmental Engineering. He has served as a member of the California Waste Management Board. He is a Diplomate of the American Academy of Environmental Engineers and a registered Civil Engineer in California.
Frank Kreith is a professor emeritus of engineering at the University of Colorado at Boulder, where he taught in the Mechanical and Chemical Engineering Departments from 1959 to 1978. For the past 13 years, Dr. Kreith served as the American Society of Mechanical Engineers (ASME) legislative fellow at the National Conference of State Legislatives (NCSL), where he provided assistance on waste management, transportation, and energy issues to legislators in state governments. Prior to joining NCSL in 1988, Dr. Kreith was chief of thermal research at the Solar Energy Research Institute (SERI), now the National Renewable Energy Laboratory (NREL). During his tenure at SERI, he participated in the presidential domestic energy review and served as an advisor to the governor of Colorado. In 1983, he received SERI’s first General Achievement Award. He has written more than a hundred peer-reviewed articles and authored or edited 12 books. Dr. Kreith has served as a consultant and advisor all over the world. His assignments included consultancies to Vice Presidents Rockefeller and Gore, the U.S. Department of Energy, NATO, the U.S. Agency for National Development, and the United Nations. He is the recipient of numerous national awards, including the Charles Greeley Abbott Award from the American Solar Energy Society and the Max Jakob Award from ASME-AIChE. In 1992, he received the Ralph Coates Roe Medal for providing technical information to legislators about energy conservation...