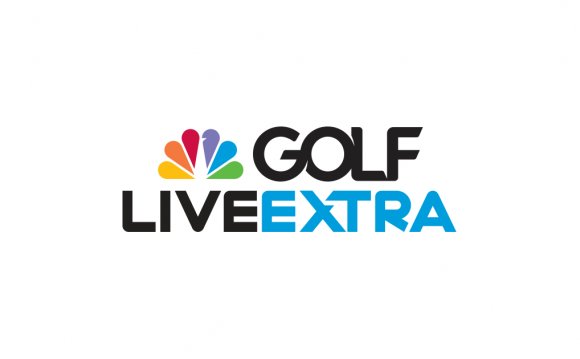 As he is wont to do at times, Rickie Fowler put together a scorching stretch of golf, and it vaulted him to the lead Thursday at the Waste Management Open.

Fowler posted a 6-under 65 at TPC Scottsdale to boast a share of the lead by day's end. But despite the low score, Fowler's round looked like it could be so much more early on.

The 27-year-old (who teed off on No. 10) opened his round with three birdies in his first four holes and punctuated that start with an eagle at the par-5 15th. That would be 5 under in six holes. Already holding the early outright lead, Fowler came to the raucous par-3 16th pumped up for more.

But that's when his momentum stalled. A tee ball into the bunker and a botched recovery shot led to a bogey, he would finish his front nine birdie-bogey to go out in 4 under. Two more birdies on the back, including one on the final hole, would eventually move him to 6 under total.

Fowler is joined at that number by Shane Lowry, who briefly reached 7 under through 13 holes before back-to-back bogeys derailed a super low effort. Hideki Matsuyama had right birdies in his opening 65.

Play was suspended due to darkness, leaving 33 players stranded on course and forced to come out at 7:30 a.m. local time on Friday to complete their opening rounds. They did so on Friday morning, with none threatening the 6 under co-lead (Bryce Molder came closest among the wave to finish round one on Friday morning with a 4-under 67).

Other notables near the top of the leaderboard are Anirban Lahiri at 5 under, with Brooks Koepka and Brandt Snedeker both 4 under (T-6).

Keegan Bradley, who suffered a two-stroke penalty on the first hole, still managed a 3-under 68. Phil Mickelson played his first eight holes in 5 under, but a bogey-triple bogey stretch in the middle of his back nine ultimately dropped him to a 2-under finish.

We had everything covered live for Round One at the Waste Management Phoenix Open. Look below to find out what you missed:

Though he’s one of the game’s most prodigious bombers, Watson doesn’t care for the changes that were made to the Stadium Course in 2014 that lengthened the track (four greens were relocated) and reshaped bunkers, tightening and toughening a once-friendlier layout that players blistered with annual barrages of birdies.

The TPC Scottsdale Stadium Course is 7, 266-yard, par-71 layout (74.7 rating / 142 slope) that feels as if it were helicoptered into the Sonoran Desert. Its famous finishing stretch from the 15th hole homeward makes for raucous spectating (and home viewing) thanks to risk/reward options here and a distinct sense of theater.