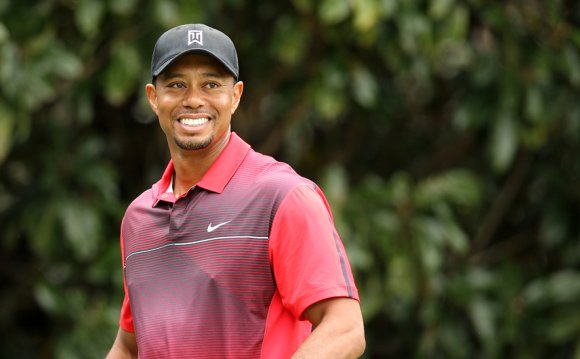 The Waste Management Phoenix Open (Scottsdale, Ariz.) was honored by the PGA TOUR as the “PGA TOUR Tournament of the Year” for the 2014-15 season at the TOUR’s Tournament Meetings on December 3. The event also earned two additional awards including “Best Title Sponsor Integration” and “Best New Sales Product.”

“On behalf of the PGA TOUR, I am pleased to congratulate the Waste Management Phoenix Open for being named the best among its peers on TOUR, ” said PGA TOUR EVP and Chief of Operations Andy Pazder. “The tournament committee worked tirelessly with its title sponsor on new and innovative ways to improve the tournament experience and this award is a testament to that.”

“On behalf of Waste Management, The Thunderbirds and our dedicated volunteers, we are honored to be recognized by the PGA TOUR for the second straight year, ” said Thunderbirds Big Chief Danny Calihan. “Our fan and corporate support is second to none and because of that we are able to give back so much to the Phoenix community in charitable contributions.”