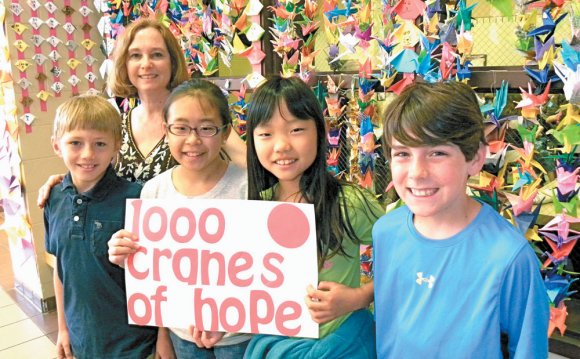 Recycling has found its way to another community in the Birmingham Metro area. This is great news for both that community and the area. It is great for that community in that they can now divert valuable, marketable materials out of landfills. It is valuable to the area because it shows how easy it is, decreases the operational costs for waste hauling companies, and potentially leads to other communities adopting similar programs.

Chelsea has tried recycling before. In the past, they have had a 40 yard roll-off container for single-stream recycling, which is where you put all recyclables in the same container. This service was offered by Waste Management as one of 6 sites throughout Shelby County that residents could recycle. However, it was often a trash recepticle being abused by people looking for a free place to leave trash or it wasn't emptied often enough and residents would leave their recyclables outside the bin often turning those materials into trash. Eventually, the City told Waste Management to remove the bin and residents didn't have a nearby drop off.

As mentioned in a Shelby County Reporter article, Advanced Disposal was awarded the bid for the curbside waste and recycling program. Each resident will be offered one 95-gallon garbage can and one 65-gallon recycling can. Recycling collection will be bimonthly with garbage collection weekly.

"This is the first time everybody can have curbside recycling and choose whether they can recycle or not, " said councilmember Juanita Champion. "It's not going to cost anymore to recycle and we have a high interest in our community for recycling."