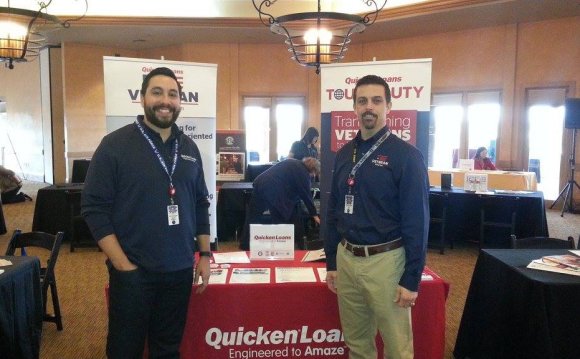 It took an extra day but the Farmers Insurance Open is in the books. When it concluded, the clock began to tick for Tom Weiskopf and Wadsworth Golf Construction to renovate and upgrade the North Course at Torrey Pines. The project is expected to be extend into the summer.

It was at this time last year when Weiskopf was at TPC Scottsdale to show off another updating of a southwestern PGA TOUR stop. In what took only three months in 2014, the 16-time TOUR winner applied his architectural eye to the Stadium Course which hosts the Waste Management Phoenix Open. In advance of the tournament, he had numerous expectations for the first edition of the event on the par 35-36=71 test, most of which were fulfilled.

• Scoring would remain comparable. Weiskopf predicted a generous window of 14- to 18-under-par for the winner. (Six of the previous seven champions had landed in that range.) On cue, Brooks Koepka hung up 15-under 269, one clear of a trio in pursuit. It marked his first TOUR title.

• Weiskopf surmised that the thinking off the tee would evolve as a result of new, strategic bunkering. Indeed, the field of 132 was a quick study as its 61.38-percent clip for fairways hit was in line with history. However, it came at a cost since the average distance of all drives of 285.4 yards was down 10-15 yards from each of the previous four years, and this despite a layout stretched 114 yards to its highest-ever measurement of 7, 266 yards. Still, it mattered little in determining the final leaderboard. Koepka ranked T47 for the week in fairways hit and still played his last 47 holes in bogey-free 14-under.

• Where Weiskopf found the bull’s-eye was in his assessment of the par-4 14th hole, which underwent the most drastic changes. Registering a sporty 490 yards and playing uphill all the way to a relatively small target, it was 46 yards longer than previously designed and now comfortably the longest of the 11 par 4s on the card. Weiskopf thought that it would be at worst the third-hardest hole, but it finished as the No. 1 handicap. Fittingly for a champion, Koepka played it birdie-birdie-par-par. Incidentally, the 14th was the hardest hole in 2005 and the sixth-hardest as recently as 2012, but it was the sixth-easiest in 2014.

Overall scoring was a more-than-fair 70.752 last year even though the greens-in-regulation split of 62.48 percent was a six-year low. Scoring was tempered in part due to a tournament-high 63.82 percent in scrambling (since such data was first collected in earnest in 1992 when TPC Scottsdale hosted its sixth edition).

Koepka ranked fifth in distance of all drives, T4 in GIR, T2 in scrambling and T18 in strokes gained: putting. Weiskopf wanted a fair test with the modernized array of bells and whistles for the pros, and a fun, playable destination for all. He’s repeated this mission when discussing plans for Torrey Pines North.

The nasty weather that thwarted the Sunday finish north of San Diego took aim at the Valley of the Sun that evening. However, by tournament time, seasonable conditions will have regained control. Gently climbing high temperatures to right around 70 degrees are expected throughout. It will be dry and winds shouldn’t be too much trouble despite a northerly push.