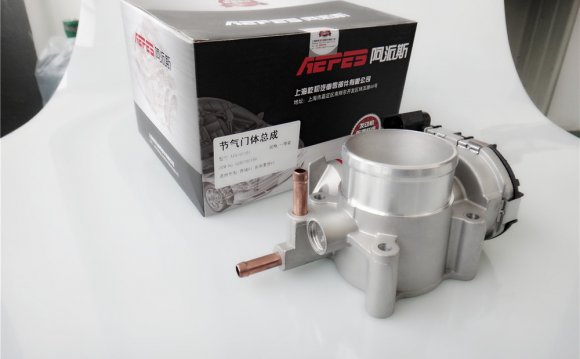 Why won't the internal combustion engine die? To oversimplify the issue, it's partly because of its incumbency and partly because it's very good at what it does. Environmentalists hate it because it's dirty, and while some engineers pursue alternate energy forms, there are still plenty of smart people tweaking the internal combustion engine to make it less dirty, more efficient, and more powerful.

One person in the latter category is Christian von Koenigsegg, the rather brilliant inventor behind the Swedish supercar skunkworks that bears his name. Anyone with a basic understanding of how engines work is bound to be impressed by von Koenigsegg's latest, a camshaft-free design.

With a conventional engine, the valves are driven by cams that are necessarily egg-shaped, with each cam driving its attendant valve stem into its deepest extension at the pointiest part of the egg as the cam rotates on the camshaft. Simple physics dictate this be a gradual process; because of the egg shape the valve gradually opens, maxes out, and gradually closes. If a cam was shaped like an off-center square, for instance, the valve stem would break on the corners.

With von Koenigsegg's "Free Valve" engine design, the valves operate independently and electronically to depress/open, while a mechanical spring returns them to the closed position. This means the valves quickly slam open, allowing fuel to flood the combustion chamber, then quickly slam shut. Ditto for the exhaust valves. So fuel is not gradually seeping in and exhaust is not gradually seeping out—it's going BAM in, BAM out. The benefits? The engine is much smaller, of course, requiring no camshaft or timing belt. On top of that they're projecting 30% less fuel consumption, 30% more torque, 30% more horsepower, and a staggering 50% less emissions.

In the video below, von Koenigsegg walks you through it:

It might just be me, but I found the video somewhat freaky to watch because I never realized how much von Koenigsegg looks like a Swedish Vic Mackey from "The Shield." As he walked the factory floor, I kept expecting him to punch someone in the stomach.

By the way, for those of you skeptics who'd bet against von Koenigsegg: In the late '80s/early '90s he invented the Chip Player, a portable music player that stored music on chips rather than cassettes or CDs. No one was interested. In '91 he then invented a system of installing flooring without adhesives or nails; individual boards would just click together. He showed it to various flooring companies and again, no one thought it was viable, so he moved on. Four years later a European flooring company patented and launched the same idea.