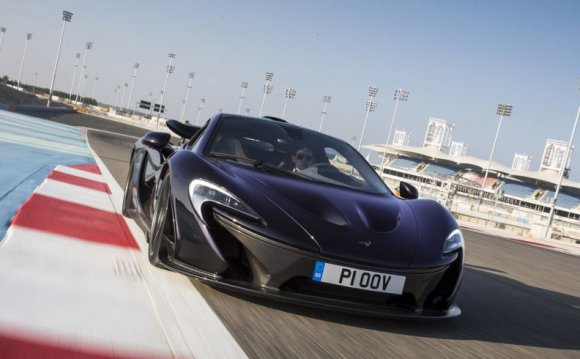 Turbo-discharging is a novel approach that can better utilize the energy recoverable by a turbine (or series of turbines) mounted in the exhaust flow of internal combustion engines. The recovery of blowdown pulse energy in isolation of displacement pulse energy allows the discharging (depressurization) of the exhaust system to reduce engine pumping work and improve engine fuel economy. This is a novel approach to air system optimization that has previously been studied for naturally aspirated engines. However, to be successful, turbo-discharging should be applicable to turbocharged engines, as downsizing is a promising direction for future powertrain systems.

This study uses one-dimensional gas dynamics modelling to explore the effect of turbo-discharging on a turbocharged gasoline engine, particularly focusing on the interaction with the turbocharging system. The results show that the peak engine torque is increased at low to mid speeds with high speed torque slightly reduced due to restrictions in engine breathing with low lift exhaust valves. The engine peak torque as a function of speed with a larger turbocharger and turbo-discharging was comparable to that of the smaller turbocharger without turbo-discharging. Fuel economy improvements were evident over most part-load regions of the engine map, with peak values varying from 2 to 7% depending on the baseline engine air system strategy. Hot trapped residual mass was consistently reduced across a large fraction of the engine map, with the exception of high power conditions, where the valve pressure drop effect dominated. This is expected to enable spark advance and further fuel economy benefit.

The results from this study are promising and show that the use of some of the available exhaust gas energy for turbo-discharging in preference to turbocharging can have a positive effect on both part-load and full-load engine performance. There remains significant potential for further optimization with application of variable valve actuation and turbocharger control systems (for example, variable geometry turbines).