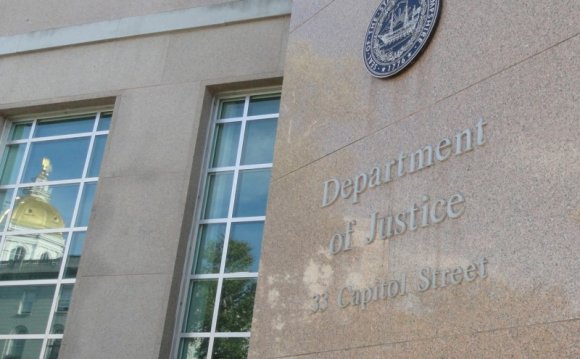 The Auburn Road Landfill site comprises 200 acres of land located next to the northeast corner of the intersection of Auburn Road and Old Derry Road in the town of Londonderry.

Waste disposal historically took place at the site in four areas referred to as the town dump, tire dump, septage lagoon, and solid waste areas. Landfilling operations on the property were terminated in January 1980. The four disposal areas were found to be the source of volatile organic compounds (VOCs) in surface waters and groundwater at the site. Due to the presence of this contamination, the site was added to the National Priorities List by the United States Environmental Protection Agency (EPA) in 1983.

Between 1986 and 1988, EPA excavated and removed a total of 2, 314 drums from the town dump and tire dump locations. During the follow-up Remedial Investigation/Feasibility Study, it was determined that contaminated groundwater was flowing off-site toward some nearby drinking water supply wells. Since the majority of residents in the vicinity of the site depended on bedrock wells for their water supply, EPA expedited the protection of public health by constructing a water line in 1987 to provide a new water supply to residents affected or potentially affected by site contaminants.