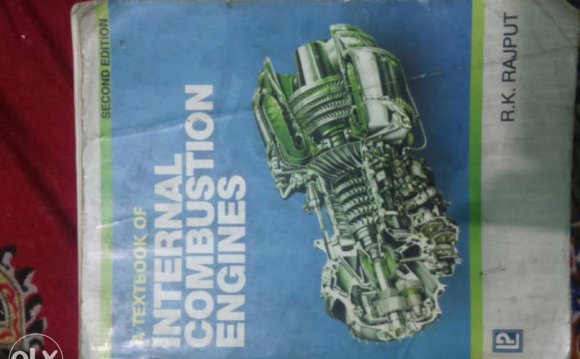 For many, the end of the international combustion engine is near. But for Swedish supercar manufacturer Koenigsegg, traditional engines still have some life left in them.
In recent years, Koenigsegg has been hard at work creating an engine without a camshaft. To research and develop such a revolutionary take on the combustion engine, Christian von Koenigsegg founded the FreeValve subsidiary and now, the company has released a detailed video describing its advanced new engine.

The camless engine works like this: the engine's valves are opened by pneumatic valve actuators and then closed by either springs or air pressure. This system allows each valve to be easily controlled and manipulated individually and provides entirely variable valve lift in a way not seen before. It also makes cylinder deactivation simpler than usual.

When it is all said and done, such an engine can apparently make 30 per cent more power and torque than a normal engine all while being 30 per cent more fuel efficient and emitting fewer toxic emissions.

Currently, the Swedish company is battling noise, reliability and refinement issues before a camless engine reaches the market.