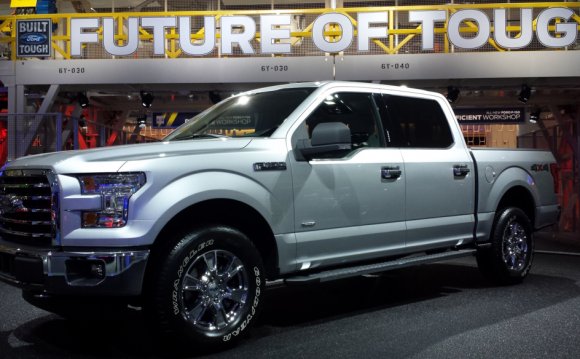 Combustion Engines are the third tier of engine, and the most powerful in BuildCraft itself, although some engines in other mods (for example Railcraft's Industrial Steam Engine) surpass them. They are crafted from iron, making them the most expensive of the BuildCraft engines. Combustion engines draw full stacks when used on a Wooden Pipe. They are designed to power machines that require a lot of energy, such as the Quarry.

The table below shows average power production for each fuel type. The engine only produces power during the stage of the animation in which it is retracting its arm, so, e.g., when running on Biofuel and warmed up to green it will generate 10 MJ/t for 10 ticks, then 0 MJ/t for 10 ticks. This generally does not matter, but needs to be taken into account to avoid wasting energy when buffering the output of a large number of engines with Redstone Energy Cells, which can accept input at a maximum of 100 MJ/t.

Each engine needs three inputs and an output:

Depending on how the fuel, water, and power are transported, the Redstone signal may be able to come from a Gate placed on a waterproof or conductive Pipe transporting liquid or power. However, if Liquiduct is used for both liquids and Redstone Energy Conduit is used for power, the Redstone signal will have to occupy a separate block, for a total of 4 blocks neighboring the Combustion Engine occupied by supply, signaling and output lines. The Redstone signal can of course still use Gates for more compact logic and state detection than would be possible with Redstone Dust; the pipes carrying the Gates and Pipe Wires simply won't serve a double function.

For small setups, Waterproof Pipes and Conductive Pipes will suffice. As an engine room grows, the first obstacle reached is generally the water supply, as a Combustion Engine at its maximum stable temperature consumes a very large quantity of water. If the engines are drawing water from a tank, Wooden Waterproof Pipes are necessary and will be a bottleneck, providing only 1 Bucket of water per second. Multiple Wooden Waterproof Pipes outputting into a higher-capacity Golden Waterproof Pipe should be a feasible solution, but will the liquid from one wooden pipe will have a tendency to go through the golden pipe and into another wooden pipe, so that they limit one another's output capacity. Liquiducts have an advantage, being able to pull two buckets per second and put it into a pipe system that does not suffer from this backflow issue.

Cross-section of an example engine configuration:

This configuration requires conduit as it does not leave room for the necessary Wooden Conductive Pipes to draw power from all the engines. It has the advantage that each row of engines can be turned on and off separately, and the disadvantage that it is difficult to fit multiple double buffers (see below) at the end of a stack.

Another configuration switches the control line with the conduit:

This has the advantages that Conductive Pipes can be used and that it's easier to fit buffers on the end, with the disadvantage that the whole stack of engines shares a control signal.

When building a large engine configuration, it may be desirable to have an excess of energy available to meet variable demand, or the engine room may be built before the machines that will use the power. It is possible to use manual control to switch on the number of engines that are desired at any given moment, but it is also possible to build a regulator system that buffers the power output of the engines, provides the power needed at any given moment, and shuts engines off when they are not being used in order to conserve fuel.

Characterization and Potential of Dual Fuel Combustion in ...