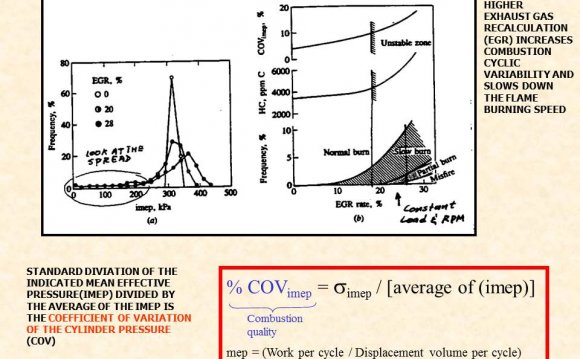 Recent literature published by Toyota Motor Company [ 1 ] and Musashi Institute of Technology [ 2 ] have found that an offset crankshaft design has the potential for reducing friction and possibly increasing thermodynamic efficiency. In an effort to further evaluate this potential, a single-cylinder variant of a production GM 4.2L I6 engine was designed and tested. Cylinder pressure acquisition equipment and dynamometer torque measurements were used to quantify differences in combustion performance and firing friction between an offset crankshaft design and a standard baseline configuration. Extensive testing on the single-cylinder engine in both configurations found no significant frictional or thermodynamic differences to exist. Multiple tests of both design configurations were run in an effort to increase statistical confidence and test data showed good repeatability and precision. Analysis of cylinder pressure data clearly showed the offset crankshaft architecture had no performance benefit attributable to combustion performance changes. Friction measurements based on dynamometer torque readings however were somewhat less conclusive, as the level of torque change measured, although repeatable, were within the boundaries of experimental error. Also in contrast to previously mentioned literature, the data consistently showed a slight increase in friction with the offset crankshaft configuration used for this study. Friction analysis conducted in support of the testing revealed that a wide range of lubrication possibilities exist for the piston and pin surfaces, and that depending on the level of lubrication, skirt friction could increase or decrease when offsetting the crankshaft. In the case of a well-lubricated piston skirt and pin, analysis suggests that friction could increase if the crankshaft were offset, due to an increased moment about the pin that reduces oil film development at the skirt. This suggests that the production I6 piston used in this study may already have a well-lubricated skirt and pin. It also suggests that the piston design is a critical factor to consider when attempting to improve friction with an offset crankshaft design.