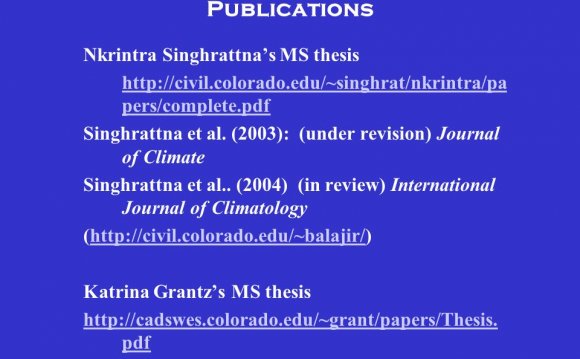 In 1901, in memory of Geroge Symons FRS, a gold medal was established. The medal is awarded biennially for distinguished work in connection with meteorological science. A representation of the Tower of the Winds at Athens appears on the reverse side of this medal.
The medal was designed by Mr Frank Bowcher of Chiswick and the dies for it were furnished and executed by Mr John Pinches of London.

Awarded annually to members of the Society for a paper or papers published in the previous five years in the Quarterly Journal, the International Journal of Climatology or Atmospheric Science Letters and adjudged to contain the most important original contribution or contributions to meteorology.

Awarded biennially for original research into the distribution or variation of rainfall or its application to meteorology or a related science.

Awarded annually for a meritorious paper which was published in a Society journal during the preceding four years, and was contributed by a member of the Society who in their early career in meteorology (which we define as no more than 15 years into their career, excluding career breaks) at the time of submission.

Awarded annually to a member of the Society who has made a significant contribution in the preceding five years, in the specified fields, and who has also been an author of a paper(s) in the Society’s journals. The specified fields are those that interface between atmospheric science and related disciplines. These related disciplines include oceanography, hydrology, geochemistry and numerical methodologies.

Awarded biennially for excellence in increasing the understanding of meteorology or its applied disciplines among members of the general public, including particular groups (eg. school children, yachtsmen, etc)

Awarded annually for any outstanding contribution to Weather through a paper or papers - or other outstanding service to Weather - in the preceding five years that has furthered the public understanding of meteorology and oceanography.

The Prize shall be awarded to the author of a meritorious paper or papers, contributed to the Society and published in the International Journal of Climatology in any of the five consecutive calendar years preceding the year of the award, or for an individual who has made an outstanding contribution to the work of the journal

Awarded biennially to a member of the Society who has exceeded the normal bounds of their role to the great benefit of the Society.

Awarded biennially to recognise contributions to the field of observation and instrumentation. In particular this new award recognises:

The award is based around innovation in meteorology, with a particular focus on business and/or public impact. It recognises people, projects or programmes within the academic, scientific or business communities who have made significant contributions to educating, informing or motivating organisations in their response to meteorological challenges, for example climate change or significant weather events.