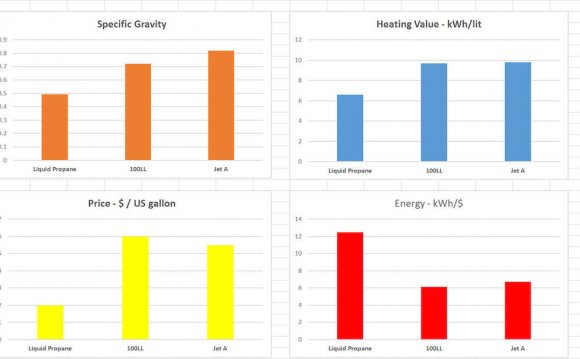 Despite our unabashed love for the prodigious torque and impressive fuel economy of diesel engines, the fuel itself does actually have a few drawbacks. It’s often more expensive than gasoline; while it contains 15 percent more potential energy than gasoline, it’s also 15 percent dirtier; and burning it usually requires the use of costly components, such as high-pressure fuel pumps, particulate filters, and urea-injection systems. To get around those drawbacks, Hyundai is developing a gasoline-burning compression-ignition engine in conjunction with Delphi and the University of Wisconsin.

Hyundai says that its under-development mill, which it calls GDCI (Gasoline Direct Compression Ignition), will achieve a 25 percent improvement in mileage compared to its current crop of spark-ignition gas engines. Unlike some other automakers’ previous attempts at gasoline-burning compression ignition, Hyundai will not fit the engine with any spark- or glow plugs. Instead, ignition will be achieved only after pre-heated air has been compressed and fuel is injected after top dead center, resulting in an efficiency-maximized power stroke. This is different than homogeneous-charge compression-ignition (HCCI) engines, which inject fuel earlier in the intake stroke and compress the well-mixed fuel and air charge until it achieves autoignition. (Read more about HCCI here, here, and here.) In Hyundai’s GDCI engine, as much as 40 percent of the intake air will actually be recirculated exhaust because the inert gas reduces nitrous-oxide emissions. Hyundai also says that an intake heater would likely be fitted for extreme cold starts.

The Korean automaker says that cost will be kept down in comparison to a diesel motor because its engine will use conventional solenoid injectors rather than the costly piezo units commonly found in today’s diesel engines. And Hyundai says that it can navigate around the cost of diesel engines’ high-pressure fuel pumps by running fuel pressures of less than 500 bar compared to a diesel unit’s 1800–2000-bar operating range.

The project hasn’t been tested outside of a controlled environment and on an dynamometer, but Hyundai said that preliminary results have been “very, very promising.” At this stage, we remain some time away from seeing a production-spec product—if it happens at all—but Hyundai is confident that it will be selling cars powered by gasoline-burning compression-ignition engines within the next 10 years.