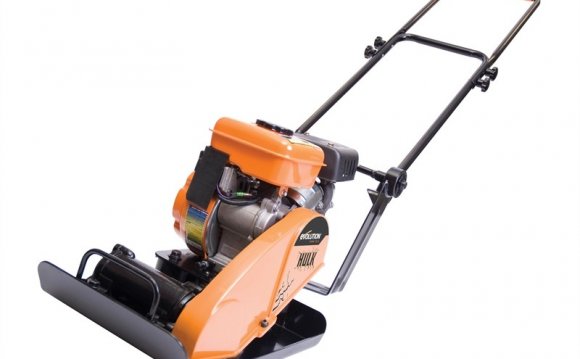 (Play the gifs below while reading to get a better understanding)

As the name suggest, the two stroke engine cycle consists of two strokes - namely the intake/exhaust stroke and the compression/combustion stroke.

The above two step repeat themselves again and again, and that's what makes a two stroke engined vehicle move.

Advantages of two strokes - Due to the existence of only two strokes, the "Power Stroke" occurs every half cycle. One in every two strokes produces power (whereas in four stroke engines, only one in four strokes produces power). This gives two stroke engines a significantly higher power-to-weight ratio than four strokes. Hence, even today chainsaws, lawnmowers and other small engined tools have a two stroke engine instead of a four stroke.
Disadvantages of two strokes - Very low fuel economy due to the combustion of exhaust gases and the escape of fuel. Since exhaust gases are re-compressed and hydrocarbons (fuel) are expelled from the exhaust, the exhaust is rich with carbon (causing it's characteristic white colour) and unusually high amounts of carbon monoxide.

1. Intake Stroke - Fuel-air mixture (shown in blue below) is sucked in to the piston when it as it's lowest point due the creation of low pressure. It is important to remember that unlike two stroke engines, four strokes have valves. During this stroke, only the intake valve opens up and a fuel-air mixture enters the cylinder.
2. Compression Stroke - The contents of the cylinder are compressed by the momentum of the crankshaft and piston caused by previous strokes. For petrol/gasoline the compression ratio is usually between 8:1 and 12:1, whereas for diesel, the compression ratio is between 14:1 and 25:1. This is because diesel is a much denser fuel (oil) and requires higher temperatures to reach it's combustion point. If you remember from school, according to Gay Lussac's Law, temperature increases with the increase in temperature (Check out )
3. Combustion Stroke - For petrol/gasoline engines, the compressed fuel is combusted with the help of a spark plug. But for a diesel engine, the compressed fuel automatically combusts due to the (relatively) high temperatures inside the engine. This stroke is what powers the engine, causing the piston to be forced down due to the expansion of gases in the cylinder.
4. Exhaust Stroke - The contents of the cylinder after combustion are expelled when the piston moves up due to momentum carried over by previous cycles. Now, the exhaust valve opens and the exhaust is let out.