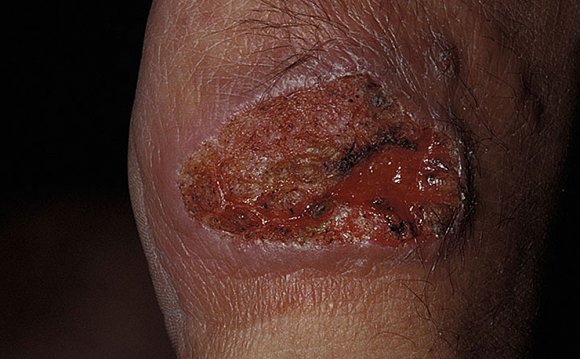 The study showed that the longer an animal had been domesticated, the more parasites and pathogens it shared with humans.

Research at the University of Liverpool suggests pets and other domesticated animals could provide new clues into the emergence of infections that can spread between animals and humans.

The study showed that the number of parasites and pathogens shared by humans and animals is related to how long animals have been domesticated.

The findings suggest that although wild animals may be important for the transmission of new diseases to humans, humanity's oldest companions - livestock and pets such as cattle and dogs provide the vital link in the emergence of new diseases.

Using data sourced from existing studies and information collected together in the Liverpool ENHanCEd Infectious Diseases (EID2) database, the researchers cross-referenced all known cases of parasites and pathogens in domestic animals with the length of time they have been domesticated by man.

In dogs, which have been domesticated for over 17, 000 years, there were 71 shared parasites and pathogens, and in the 11, 000 year association between humans and cattle, 34 have accumulated.

Epidemiologist, Dr Marie McIntyre was part of the study team. She said: "We don't have enough knowledge of how new diseases get from wildlife into humans.

"This study shows that domesticated animals can play an important role in that process and that diseases have been shared in this way for thousands of years."

The research examined 'centrality', to determine which domestic animals are in the middle of a web of shared infections. These animals are most active in spreading disease to other domesticated species. This 'centrality' linked directly with the length of time since domestication.

The EID2 database used in the study was created by University researchers in the Institute of Infection and Global Health to bring a 'big data' approach to emerging diseases. It contains information from more than 60 million papers, pieces of electronic reference material and textbooks on the spread and emergence of pathogens around the world, and can be cross-referenced with data on climate change, which also affects the spread of some diseases.

Dr McIntyre said: "Using data in this way can help us address the major threat of new diseases and the spread of existing diseases caused by climate change.

"Vast amounts of research are being carried out in this field, yet it isn't easy to search or draw patterns from it. As with this research into domestic animals, a database can help by bringing huge amounts of evidence together in one place."

The above post is reprinted from materials provided by University of Liverpool. Note: Materials may be edited for content and length.