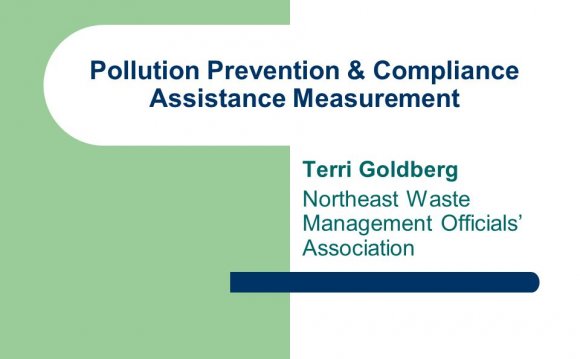 Garbage and trash collected by County, municipal and private waste haulers is typically delivered to one of three regional transfer stations in Miami-Dade County.

These sites contribute to the efficiency of waste delivery and reduce truck traffic on roads and travel time for waste haulers. Haulers are also able to reduce fuel consumption by eliminating multiple trips to remote disposal sites.

Waste delivered to the transfer stations is transported by 85-cubic yard transfer vehicles to the Resources Recovery Facility, North Dade Landfill, South Dade Landfill or the Medley Landfill (through an agreement with the landfill's owner - Waste Management, Inc.).

Located near Interstate 95 and Miami Gardens Drive, the Northeast Transfer Station is made up of a scale house with an inbound and outbound scale, a compactor building and a surge pit building. The transfer station is designed to transfer as much as 1, 200 tons of garbage and trash per day.

Trucks carrying waste are first weighed at the scale house. Depending on the composition of their loads, trucks then deposit their waste at either the compactor building (which accepts garbage), or the surge pit building (which receives trash).

The Central Transfer Station, located near Miami's Civic Center area, includes a scale house with one inbound scale and a transfer building. The transfer station is designed to transfer as much as 1, 200 tons of garbage and trash per day. It is then transferred in 85-cubic yard tractor trailers to a final disposal site.

Trucks carrying waste are first weighed at the scale house, then deposit their loads at the second-level tipping floor of the transfer building. Front-end loaders push the waste into compactor chutes, where it is compacted for loading into tractor trailers that transport the waste to a commercial disposal facility.

Located near Miami-Dade Transit and City of Coral Gables facilities, the West Transfer Station includes a scale house with one inbound scale, a transfer building, tipping floor, compactors and a surge pit. The transfer station is designed to transfer as much as 1, 300 tons per day of garbage and trash.

Trucks entering the facility with garbage go to the tipping floor to deposit their loads. Garbage is pushed by loaders to one of three load-out stations for loading into transfer trucks. Trash is taken to the surge pit, where it is unloaded, compacted by a bulldozer and loaded into open-top transfer trailers. Garbage and trash are then transferred to a commercial disposal facility.