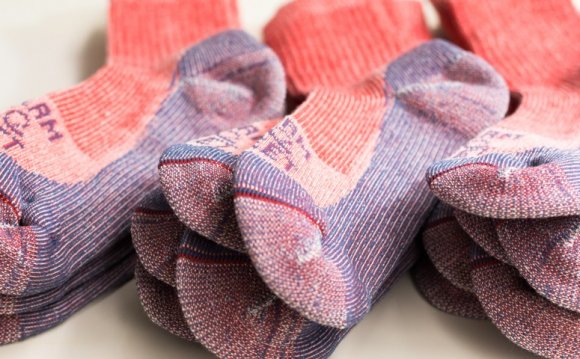 The headlines were bleak. "Psychopathic, " shouted CBS's headline. "920 chickens killed with golf clubs in California." Intruders broke into a Foster Farms chicken factory in California and proceeded to beat animals so viciously that nearly 1, 000 of them perished in the attack.

Four people were arrested in connection to the break in, and Foster Farms called the crime an "unconscionable act of animal cruelty."

Foster Farms is of course right, and the fact that these killings were so senseless speaks volumes about the perverse motivations of the perpetrators. But outrage about a specific act of animal abuse from an industry whose very systemic practices allow the mistreatment of billions of animals seems perhaps less than genuine. At some similar facilities, the chance of employees themselves engaging in similar behavior may not be as small as we'd like to think: Shockingly, it's customary in the turkey industry to kill sick or injured animals by clubbing them in the head (euphemistically referred to as "manually applied blunt force trauma").

That's right: The same action - beating birds to death - being lamented by Foster Farms is actually quite typical in the poultry sector itself.

In fact, the practice is so common that even the National Turkey Federation admits that "blunt trauma to the head is often used on larger mature birds." As well, the poultry industry has long-obstructed efforts to include chickens and turkeys under the modest protections of the federal Humane Methods of Slaughter Act. In other words, unlike with cattle and pigs, the birds in poultry slaughter plants do not have to be rendered insensible to pain before they are slaughtered, and are often killed while still conscious.

But the situation for pigs prior to arriving at slaughter isn't that different from that of turkeys. Time and again in pig factories across North America, employees have been videotaped killing pigs by "thumping" them - an industry term for slamming animals' heads against concrete.

Two years ago, the Vancouver Sun headlined in response to one such animal cruelty exposé: "Body slamming piglets to death humane, pork experts say." Pork industry leaders have defended not only bludgeoning their animals to death, but even hanging them execution-style as a method of euthanasia. In fact, when an Ohio pig factory operator was caught on video doing just that and charged with criminal cruelty, the Ohio Pork Producers Council raised thousands of dollars for his legal defense, enabling him to be acquitted on the hanging charges. A pork industry "expert" testified at the trial that he saw nothing wrong with hanging the animals, and the Pork Council declared the acquittal to be a "huge victory."

Such pronouncements demonstrate just how far out of step the factory farming industry is with mainstream American sentiments about how animals ought to be treated.

So yes, let us be horrified by the criminal and indeed unconscionable mistreatment of against animals that occurred at Foster Farms recently. But let us also remember that mistreatment is occurring on a much broader scale in the meat industry, and is often sanctioned by industry officials themselves.