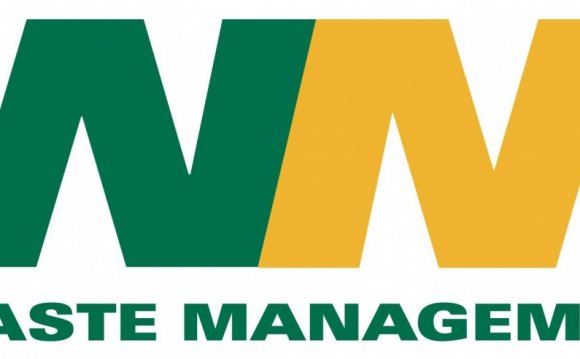 At the helm of Petro Waste Environmental are highly qualified, accomplished individuals with decades of combined experience in the oil and gas and waste management industries, as well as the real estate and financial sectors. They are astute businessmen who understand the financial intricacies and potential pitfalls of exploration and production. They are dedicated to the principles on which PWE was founded – strict adherence to safety guidelines, total regulatory compliance, and absolute integrity in all operations.

George Wommack has been involved with oil and gas exploration, production and service for more than a decade. Prior to founding Petro Waste Environmental LP, he established Petro Waste Ventures LLC to pursue saltwater disposal investment opportunities in South Texas in partnership with Pyote Water Systems. This led to his serving as Pyote’s regional manager for South Texas. Mr. Wommack has been active in all stages of saltwater disposal development, including sourcing locations, obtaining permits, drilling wells, turnkey facility construction and operations. He is also founder and president of Fortress Holdings, LLC, a real estate holdings company specializing in investments in retail, industrial and office properties throughout Texas and the Southwest. He graduated from The University of Texas at Austin McCombs School of Business with a degree in finance.

Sammy Cooper has thirty-five years of experience in virtually every facet of the oil and gas industry, including fifteen years in operations and twenty years serving operators. Mr. Cooper served as president of Newpark Environmental, where he oversaw the company’s environmental division. He also served in management roles with U.S. Filter/Vivendi/Siemens, and U.S. Liquids. Mr. Cooper worked in oil field operations for both Conoco and American Hess/Transco. He holds degrees in microbiology and petroleum science from McNeese State University in Lake Charles, Louisiana.

Rick Hernandez has over 25 years of experience in the accounting and finance fields both in the health care industry as well as the solid waste industry. His prior positions were as the Chief Financial Officer (CFO) for National Nursing and Rehab, a Texas home healthcare company, Finance Director for Experian, a global information services group and the largest credit bureau in the world, Controller for Medial Present Value, Inc., a privately owned healthcare service as a software company which Experian purchased in 2011, CFO for Construction Outfitters International, a San Antonio based international construction company and multiple Controller roles in various locations for 15 years in the waste industry for Browning-Ferris Industries (BFI) and Allied Waste which purchased BFI in 1999. Rick holds a bachelor’s degree in accounting from Texas A&M Corpus Christi.