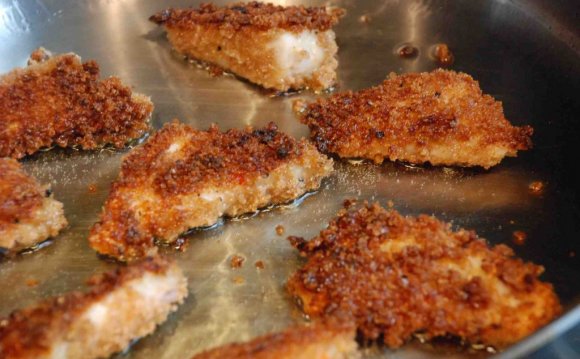 We don’t know how far back the domestication of animals goes. But we do know it is a process, rather than a single event. The domestication of the dog from its ancestor, the grey wolf, for example, may have begun some 17, 000 years ago, but it also may have begun as many as 60, 000 to 100, 000 years ago. The reason scientists and others disagree on this is because, for tens of thousands of years, those first domesticated dogs too closely resembled wolves for us to recognize the difference when we found them in the fossil record.

When we “tame” an animal we take a wild animal and make it not fear us. But we don’t change the makeup of the animal itself. But with the process of domestication, we change animals to make them more useful or desirable to ourselves. We breed them to enhance certain characteristics and actually alter their basic genetic makeup. Circus lions and tigers, for example, have been tamed, but not domesticated. However, the dog is arguably a domesticated wolf that has been considerably altered.

Most domesticated animals, such as dogs, cattle, horses, sheep, etc., are quite unlike their wild forebears. But in the last few centuries, there are notable exceptions that include animals recently “farmed, ” such as catfish and even alligators which are now raised for their leather with little or no thought to directing their breeding to make them more docile.

We also breed some animals, such as the California condor, expressly to return them to the wild. And as long as 400 years ago, there were attempts to preserve, in their native states, species of wild cattle and horses from which today’s domesticated stocks are descended. Unfortunately, these attempts failed.

Otherwise, consciously or unconsciously, humans have directed the evolution of animals and plants they have domesticated in ways that have made them considerably different from their wild kin.

Animals were probably first bred to ensure their future offspring were more docile, less apt to roam off, and more productive. For example, sheep with the most desirable wool or the meatier bodies were bred to ensure future generations would be similar.

As with plants (See, Where our garden crops come from, Issue #104, March/April 2007), what animals ancient men captured and domesticated had to be the ones that were local to them. Later, animals may have been traded, stolen, or otherwise taken to new regions where they were raised and bred. For example, dogs, chickens, goats, and sheep have spread all around the world, far from the areas where they lived in the wild and where they were first domesticated. Explorers and colonists to the New World and Australia brought with them the animals they’d found useful in the Old World, sometimes with unintended consequences, as in the introduction of rabbits and other animals to Australia which are now considered pests.

But even if animals were traded or brought home as plunder from wars, it wasn’t enough to simply have the animal in hand. What a culture can raise also depends on the climate and geography of the area. You’re not likely to productively raise sheep in Point Barrow, Alaska, or find it easy to maintain a catfish farm in Death Valley, California.

It’s useful to understand what is meant when we use the word “feral.” Though sometimes used to denote any wild animal, the term is generally associated with domesticated animals that have escaped back into the wild. The American West now has many feral horses and burros that are either recent escapees or the descendants of escaped domesticates, and there are “wild” boar from coast to coast that are actually feral pigs.

Horses for Children - Learn Farm Animals for Kids. The ...