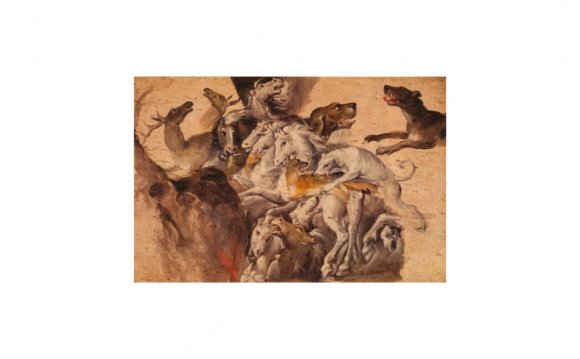 Beef cattle are usually kept in either:

There are three main methods of beef production.

Where calves are reared by their mothers until they are weaned at around six to eight months of age and then fattened ready for slaughter elsewhere.

Where animals are fed a diet to get them ready for slaughter.

Young bulls, steers (castrated bulls) and heifers (young females) can all be used in beef production and are slaughtered at different ages and weights depending on what the buyers want.

This has resulted in many of them being killed on-farm or transported to the continent for further fattening as veal, often in systems that would not be legal in the UK. Since 2006, the RSPCA, along with a number of other organisations have been working to encourage the use of these animals to supply the home beef market.

Is climate change caused by rearing animals to eat?

Know all about rearing milch animals