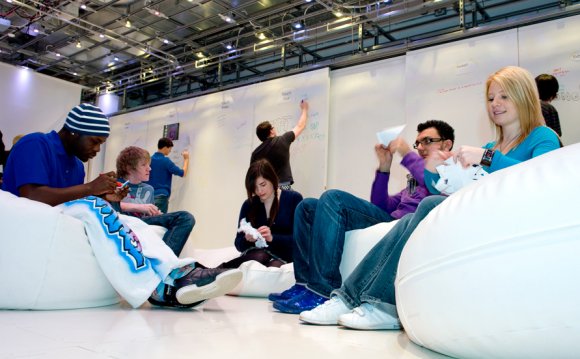 For the engine to work properly it has to perform some cycle of operations continuously. The principle of operation of the spark ignition (SI) engines was invented by Nicolaus A. Otto in the year 1876; hence SI engine is also called the Otto engine. The principle of working of compression ignition engine (CI) was found out by Rudolf Diesel in the year 1892, hence CI engine is also called the Diesel engine.

The principle of working of both SI and CI engines are almost the same, except the process of the fuel combustion that occurs in both engines. In SI engines, the burning of fuel occurs by the spark generated by the spark plug located in the cylinder head. The fuel is compressed to high pressures and its combustion takes place at a constant volume. In CI engines the burning of the fuel occurs due to compression of the fuel to excessively high pressures which does not require any spark to initiate the ignition of fuel. In this case the combustion of fuel occurs at constant pressure.

Both SI and CI engines can work either on two-stroke or four stroke cycle. Both the cycles have been described below:

PRINCIPLE OF THE ABOVE VIDEO