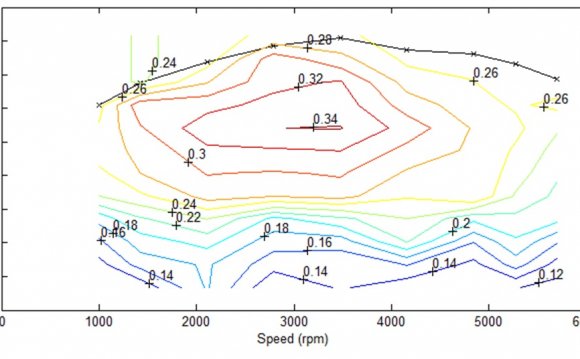 UNDESIRABLE EMISSIONS IN INTERNAL COMBUStion engines are of major concern beause of their negative impact on air quality, human health, and global warming. Therefore, there is a concerted effort by most governments to control them. Undesirable emissions include unburned hydrocarbons (HC), carbon monoxide (CO), nitrogen oxides (NOx), and particulate matter (PM). In this chapter, we present the U.S. and European emissions standards, both for gasoline and diesel operated engines, and strategies to control the undesirable emissions. The role of engine design, vehicle operating variables, fuel quality, and emission control devices in minimizing the above-listed pollutants are also detailed in this chapter. “Emissions” is a collective term that is used to describe the undesired gases and particles which are released into the air or emitted by various sources, Its amount and the type change with a change in the industrial activity, technology, and a number of other factors, such as air pollution regulations and emissions controls [535]. The U.S. Environmental Protection Agency (EPA) is primarily concerned with emissions that are or can be harmful to the public at large. EPA considers carbon monoxide (CO), lead (Pb), nitrogen dioxide (NO2), ozone (O3), paniculate matter (PM), and sulfur dioxide (SO2) as the pollutants of primary concern, called the Criteria Pollutants. These pollutants originate from the following four types of sources. 1. Point sources, which include facilities such as factories and electric power plants. 2. Mobile sources, which include cars and trucks but also lawn mowers, airplanes, and anything else that moves and releases pollutants into the air. 3. Biogenic sources, which include trees and vegetation, gas seeps, and microbial activity. 4. Area sources, which consist of smaller stationary sources such as dry cleaners and degreaslng operations.

engine of internal combustion without crankshaft