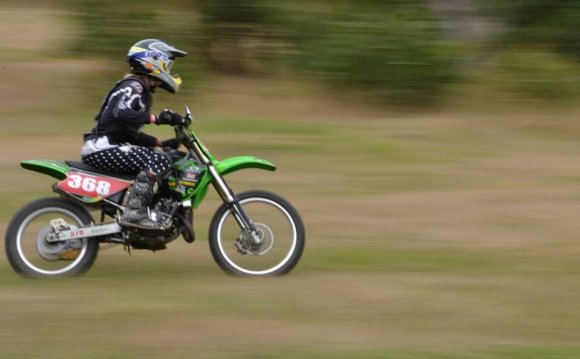 As a relatively new designer of the four-stroke-cycle engine, Design and Simulation of Four-Stroke Engines is by far the most important single source of information to me. I also own Blair's Design and Simulation of Two-Stroke Engines. This book covers four-stroke engines with the same blend of sophisticated full thermodynamic cycle modeling and empirical insight. An introductory chapter enlightens the reader to the geometry of the four-stroke engine, defines terminology as it will be found in subsequent chapters and reviews thermodynamic theory as it will be applied to the computer model. Chapter 2, as in Design and Simulation of Two-Stroke Engines, lays the ground work for the heart of the computer model, the prediction of unsteady gas flow through engine ducting. A more complete explanation of a one dimensional method for the prediction of unsteady, compressible flow through engine ducting simply cannot be found. The following chapter is dedicated to the definition and measurement of an "actual" coefficient of discharge for poppet valve systems and why they are critically important to the model as compared with the more traditional ideal or isentropic coefficients of discharge. Chapter 4 explains the theory for the 2-zone burn model for combustion in the cylinder while providing insight into the proper design and geometry of the combustion chamber. Throughout the book, the focus is on the naturally-aspirated four-stroke engine, however, where applicable information is given on turbocharging and direct and in-direct diesel combustion. One of the most important chapters to the actual user of the computer model is Chapter 5. I have used Prof. Blair's software in two-stroke and four-stroke versions for the Mac and now use Optimum Power's offerings for the IBM compatible. No less than 6 different engines are analyzed using the simulation ranging from a string trimmer to a motorcycle to a turbo-diesel automobile. All the relevant data is given to create the geometry in the model. As each engine is discussed, the strengths of the particular design are pointed out and explained via the pressure wave diagrams created by the model itself. All these engines display very good correlation with actual measurements even though they vary in output from 1 kW to 525 kW. In addition to the geometric data for these engines, the combustion input parameters for the model are also given which are from actual running engines. Therefore, one could take this combustion information and apply it to a similar model with good confidence that this is close to reality. In order to reduce the design cycle time, Blair has included an entire chapter on empirical approaches to design geometry that are intended to be good starting points for input into the model. I find the intake tract tuned length program and the poppet valve time-area program the most useful. A final chapter is devoted to the current state of the design methodology for intake and exhaust silencing systems and how the thermodynamics from Chapter 2 are now being implemented to predict silencer performance. In conclusion, Design and Simulation of Four-Stroke Engines is a highly recommended read for anyone involved in the design or tuning of four-stroke engines and a must for anyone involved in the thermodynamic modeling of these engines.