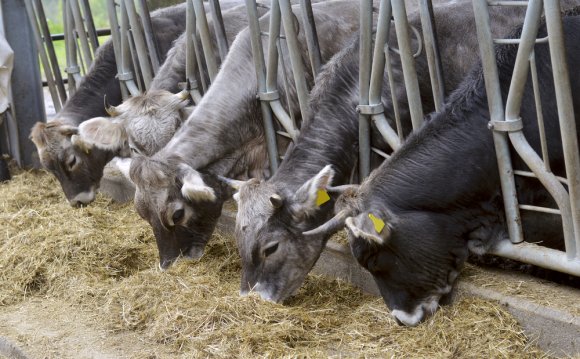 Example 1: To perform the Rear a Wild Animal task on the typical dodo the trainer makes a Handle Animal skill check (DC 16).

Example 2: To perform the Rear a Wild Animal task on the typical owlbear the trainer makes a Handle Animal skill check (DC 25). The task's DC is increased by 5 because the owlbear is a magical beast. (But see below.)

Example 3: To perform the Rear a Wild Animal task on the typical blue whale the trainer makes a Handle Animal skill check (DC 31).

Q: How long does the task Rear an Animal take to complete?

A: The DM must determine this. A reasonable house rule might be that the skill Handle Animal be used like the skill Profession. That is, treat the training cost as if the trainer were using the skill Handle Animal instead of the Profession skill to earn the cost in gp of the rearing. Thus if a creature has a cost associated with its rearing but gives no indication of how long that rearing takes, divide twice that cost by the check's DC and this is the number of weeks it takes the trainer to perform the Rear an Animal task. This equation can be used to determine cost instead if time's provided.

Example 1: "Professional animal trainers charge up to 2, 000 gp to rear or train an owlbear into a serviceable guardian that can obey simple commands (DC 23 for a juvenile creature; DC 30 for a fully grown adult)." (2, 000 gp x 2) / DC 23 = 173.9 weeks, or over 3 years for a juvenile owlbear. Note: The parenthetic differs from the Handle Animal skill's details-the first DC is too low, the second task impossible. Exceptions win.

Example 3: "It takes 3 years for a hieracosphinx to reach maturity." 2 x 156 weeks x DC 28 = 8, 736 gp. Note: According to the text, "Trainers [are] hard to come by [and] charge thousands of gold pieces to rear and train a hieracosphinx, owing to the risk to life and limb." Indeed, and that's despite the hieracosphinx having an Intelligence score of 6 and speaking the language Sphinx.

Many creatures' entries that contain details about the theft of their eggs or young (e.g. the amphisbaena, the hippogriff, the pegasus, the roc) lack subsequent details about rearing those creatures. The DM could, however, house rule that value into also equaling the additional cost for rearing the animal, allowing the DM to determine rearing times for those animals as well. This will have the hilarious result of cheap animals being reared extremely quickly though, which might be a concern, but it can be a starting point.