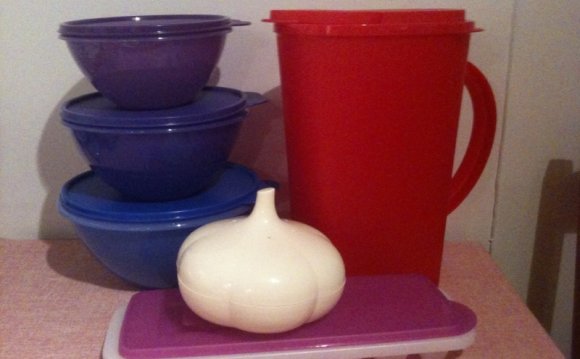 This is the first in a multi-part series analyzing FDA’s recently released rule that sets standards for the growing, harvesting, packing, and holding of produce for human consumption (aka “the Produce Rule”). This first post addresses those farms that may be fully or partially exempt from the Produce Rule. The next post provides an overview of what’s required of farms that must comply with the new rule.

The Food Safety Modernization Act (FSMA), signed into law in January 2011, authorizes the U.S. Food and Drug Administration (FDA) to take a preventive approach to food safety. This new approach includes the authority to establish first-time food safety requirements for farms producing fruits and vegetables, among other requirements for participants across the food supply chain.

Earlier this year, FDA finalized the is one that annually grosses more than $25, 000 in sales of produce, averaged across a rolling three-year period, and adjusted for inflation (with 2011 as the baseline year).

A means any fruit or vegetable, and includes mushrooms, sprouts (irrespective of seed source), peanuts, tree nuts, and herbs. However:

, there is language in the rule that explains to buyers that they do not need to require more of their suppliers that are de minimis or qualified exempt farms than what FDA requires of them. However, buyers may still require their suppliers to undergo an audit before purchasing from them.