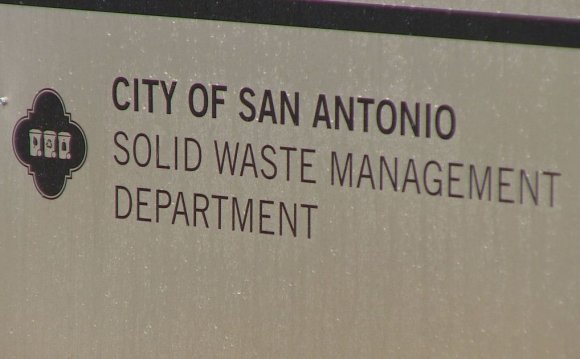 Section 3116 of the Ronald W. Reagan National Defense Authorization Act for Fiscal Year 2005 authorizes the Secretary of Energy, in consultation with the Nuclear Regulatory Commission, to reclassify certain waste from reprocessing spent nuclear fuel from high-level waste to low-level waste if it meets the criteria set forth in Section 3116. Currently, DOE SRS has prepared one final (salt waste) and is working on two additional waste determinations: F Tank Farm and H Tank Farm. The Salt Waste Determination has been finalized and the Secretary of Energy issued that determination on January 17, 2006.

In 2007, it was decided that due to a new Saltstone disposal vault design, it was important to update the Saltstone Performance Assessment. Comments were received from NRC, South Carolina Department of Health and Environmental Control and the Environmental Protection Agency Region IV. Several public meetings and clarification calls were held to disposition the technical comments received. NRC recently issued a Technical Evaluation Report which identified issues that remain outstanding from NRC’s analyses. DOE agrees that uncertainties remain in the distant future potential dose analysis (in the range of 8000-10, 000 years in the future) and agrees that additional research is required to decrease the uncertainties in the analyses. DOE has directed SRS to continue to improve their uncertainty analysis and specified that SRS identify the path forward for addressing the NRC issues. Under DOE Manual 435.1-1, EM issues a Disposal Authorization Statement allowing a site to initiate, or in this case, to continue to operate an on-site low-level radioactive waste disposal facility. This specific authorization permits SRS to initiate preparation to dispose of treated salt waste in the new, improved vaults with a provision that no salt waste may be poured into the vaults until a response has been developed identifying the path forward for responding to the issues NRC raised. A public meeting was held in Aiken, South Carolina in August 2012 to discuss those responses.