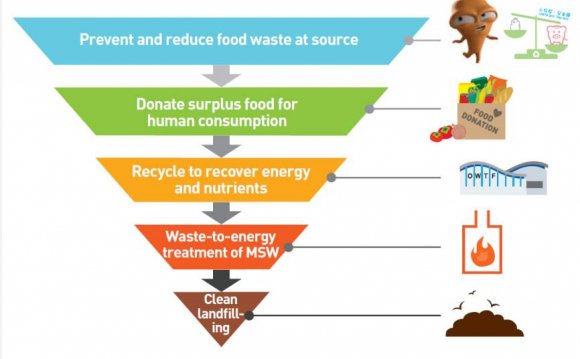 "Recycling. Ho hum. Everybody does it, but what difference does it make? That was my original reaction … How wrong I was! …Recycling has morphed into a new concept called "Zero Waste" and suddenly…’recycling’ is posing a fundamental challenge to ‘business as usual.’ Zero Waste has the potential to motivate people to change their lifestyles, demand new products, and insist that corporations and governments behave in new ways. This is a very exciting development.”

Solid waste is essentially garbage: waste produced in our homes, businesses and some industrial sources. Solid waste production in this country is growing in volume and in toxicity. More and more of our everyday products contain toxic chemicals, such as mercury or PBDEs (flame retardant chemicals), and these toxic products are combined with a plethora of other chemicals, which eventually impact public health and the environment. There are numerous solid waste facilities in New England, including landfills, incinerators, and a growing number of transfer stations. Many of the older facilities run by municipalities have been closed down because of environmental concerns, paving the way for the waste industry to market their “state-of-the-art” management and facilities.

We Produce Too Much Waste

In 2007, Americans threw out about 570 billion pounds of municipal solid waste. Compared to other nations, the United States has a record of generating waste at an alarming rate. Home to only 4% of the global population, we are responsible for more than 30% of the planet’s total waste generation. Each American discards an average of more than 1, 650 pounds of garbage every year, or approximately 4.6 pounds per person each day, nearly double the 1960 average of 2.7 pounds per day.

We live in a time of throw-away consumerism- a time when companies are producing one time use DVDs so that consumers don’t have to deal with the “hassle” of renting and returning. The waste stream grows in volume and toxicity because corporations continue to profit by producing seemingly useless products, and they are not pressured to prioritize recycling, reuse, or substitute less toxic alternatives in their ingredients.

Our Waste Is Toxic
Due to largely to lax governmental regulation on an ever-growing chemical industry, everyday products that are used and thrown away contain more dangerous and health-affecting chemicals than ever before. More than 60, 000 untested chemicals pervade the consumer products on our shelves and in our homes. Even those chemicals whose health implications are at this point clear, such as Biphenyl-A (BPA), commonly found in plastics like toys, are poorly regulated. The unprecedented toxicity of garbage exacerbates the problem that nationally we have no clear solution for dealing with waste.

Packaging is the largest and most rapidly growing category of solid waste. More than 30% of municipal solid waste is packaging, and 40% of that waste is plastic. Plastics never biodegrade; instead, plastic goes through a process called photodegradation, in which sunlight breaks it down into smaller and smaller pieces until only plastic dust remains. Plastic does not disappear – even as dust it persists for centuries, wreaking havoc in ecosystems. Given its lifespan, the quantity of plastic waste we throw away is deeply concerning. Plastic waste has accumulated to the point where degraded plastic pieces of the central North Pacific outweigh surface zooplankton by a factor of six to one.

Regulations Favor Special Interests
Because the waste business has become a commercial, money making venture, citizens are outmatched at the state house by industry lobbyists. Regulations, therefore, currently make it difficult for communities or states to effectively regulate waste management facilities, and difficult to devote resources to recycling or waste reduction programs.

The waste industry itself is a commercial business. Large corporations like Casella Waste Industries and Waste Management dominate all aspects of the market and benefit from operating landfills and incinerators, along with recycling facilities. Since the waste management facilities have become big businesses, the corporate need to make a profit outweighs the community’s need reduce waste and to protect health and the environment from potentially destructive waste management practices. In fact, even if a community designed and implemented a zero waste program in their own town, they would not be able to prevent waste from other municipalities or states from coming into a commercial facility in their borders.

GE 1401 Incineration is the best solution to solid waste ...