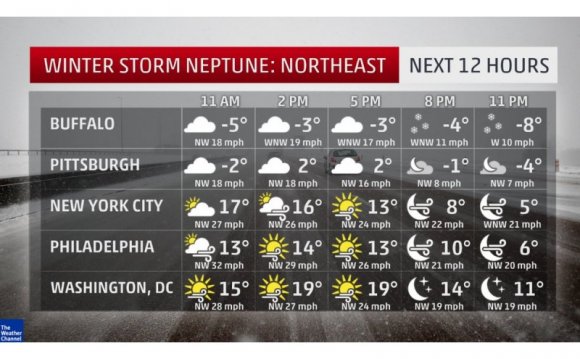 If this trend continues for another two weeks, the Garden State could tie a record for having its least snowy January since these types of records were kept — back in the winter of 1894-1895.

Do we have any shot of snow any time soon?

Well, after getting a batch of heavy rain Friday night into early Saturday, some snow could be heading our way on Sunday. But it's expected to be very light and confined primarily to the northwestern part of the state, said Rob Reale, a meteorologist at WeatherWorks in Hackettstown.

"It's not going to be a widespread system, " Reale said, adding that the northwestern region could get a coating of snow and other parts of the state could see some flakes.

In its winter outlook when the season first started, WeatherWorks was expecting snow activity to increase in New Jersey in late January, as colder air moves in and remains in place. Reale still believes that could happen.

"I think it will get more active, " he said Friday morning. "Maybe not in the next 10 days, but certainly after that."