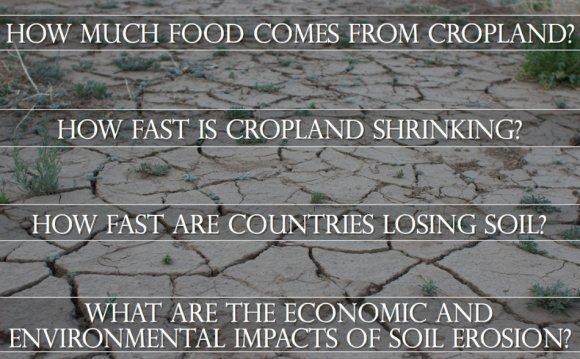 As demand for meat grows, so does the pressure to produce it in the most efficient way, so we are seeing a move towards intensive farming systems. According to the Worldwatch Institute, 56 billion animals are slaughtered each year for food worldwide. The FAO estimates that 80% of growth in the livestock sector comes from factory farming and that such farming accounts for 72% of poultry production, 43 % of egg production and 55% of pork production worldwide. There are obviously animal welfare issues surrounding these systems such as over-crowding and stress. There are also hygiene issues, like animals being forced to stand knee deep in their own excrement.

In intensive farming systems animals are given protein rich foods like soya, which make them grow more quickly and reach a larger size, rather than the foods they would naturally eat. For example, when cows have their grass-based diet replaced, they find alternative foods harder to digest and they remain in their system for longer, increasing the risk of infections in their digestive systems.

As a result of the increased infection risk, the animals are given antibiotics to keep them healthy. There are rising concerns that the extensive use of these medicines could lead to the development of antibiotic resistant bacteria, which would make bacteria that also affect humans much harder to treat. Dr Ron Daniels, Consultant in Critical Care at the Heart of England NHS Foundation Trust, says: “Bacteria that we are creating through widespread use of antibiotics in agriculture are increasingly now impacting on human health." Antibiotics are not used in such quantities in traditional farming systems.

As an additional consequence of intensive farming, animals become commodities and are treated as such, rather than creatures. In the UK in 2011 two intensive systems were proposed. A “mega dairy” to house 3, 770 cows and a mega pig farm to house 25, 000 pigs. These were turned down but demonstrate how we are moving towards these systems. One advantage of an intensive farming system is that it uses less energy to produce an animal than if it were raised in a less intensive system. However, we could arguably achieve better energy reductions by eating less meat.

When land is used intensively to graze as many animals as possible, it doesn’t have time to recover. Overgrazing and the compaction and erosion of the soil degrades the land, particularly in hotter climates where about 70% of all grazing land is considered degraded. Overall, about 20% of the world’s grazing land for meat is degraded (FAO 2006) and every year the world’s farmers have to feed 77 million more people with 27 billion tons less topsoil.