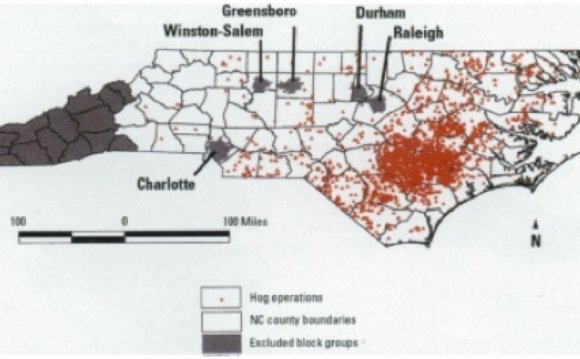 I was sitting at dinner last night eating, among other things, a pile of broccoli (the 11-year-old me would definitely say I’ve sold out). While we were eating, one of my daughters was showing us the new ballet moves she learned in dance class. I’ve never completely gotten ballet. I mean I definitely get that […]

The World Without Orphans Global Forum in Chiang Mai, Thailand this past week was nothing short of marvelous. It stands as yet another poignant emblem of the global re-awakening of the Church into the role that Christians at their best have always played on behalf of orphans. The 450+ attendees represented nearly all of the […]

The last couple of days our kids have been working on preparing their valentines and building personalized boxes to collect cards from their classmates. I got involved in the creation of the boxes, and am pleased to report that a power tool was involved. However, working with the kids to prepare valentines always carries a […]

I come from a family of hunters. Every year on the first day of pheasant season, we would wake up mere minutes after falling asleep (at least it seemed that way) to go meet up with a bunch of equally sleep deprived family friends. Nothing quite like 25 sleepy people walking together through a muddy […]

Last week, the cover of a magazine jumped at me from an airport news stand. It was an attack on anti-human trafficking advocates. What? I nearly rubbed my eyes. That’s like attacking Captain America or Buzz Lightyear. But reading the attack gave me much to ponder, and I couldn’t help sketching out those reflections in […]

I grew up in small Kansas town in a fairly traditional church setting. Those two factors combined meant, among other things, that you could always count on a good potluck dinner served several times a year. I would have assumed then that the potluck was a universal practice. I’ve since learned in talking to others […]