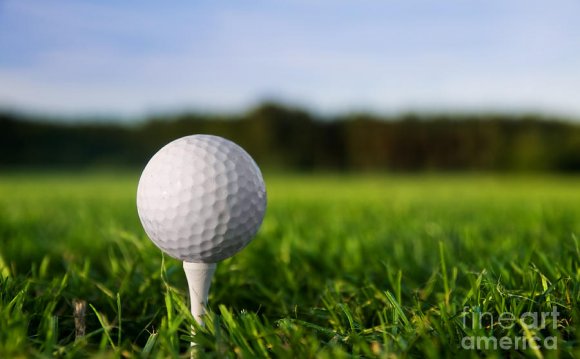 The Waste Management Phoenix Open annually attracts the largest crowds on the PGA TOUR - and with 23 of the top 30 in the FedExCup standings on hand in the desert, this week should offer more of the same.

Most of the fans at TPC Scottsdale, of course, gather at the 16th hole, where the energy and excitement is palpable. The iconic stadium of a par 3 will also be one of two Featured Holes for PGA TOUR LIVE, along with No. 12.

PGA TOUR LIVE will run from 9:30 a.m.-7 p.m. ET on Thursday and Friday with coverage of the two Featured Groups before moving to Nos. 12 and 16 at approximately 3 p.m. ET. The broadcast centers completely on the Featured Holes from 11:30 a.m.-6 p.m. ET on Saturday and Sunday.

Rickie Fowler, Kevin Kisner and Smylie Kaufman: Kisner leads the FedExCup standings after winning The RSM Classic last fall a week after finishing second at the World Golf Championships-HSBC Champions. Kaufman jump-started his rookie campaign in October with a win at the Shriners Hospitals for Children Open in his second start. Fowler, who finished fifth at the Hyundai Tournament of Champions, picked up his third international win earlier this year in Abu Dhabi. Tee time: 9:57 a.m. ET off No. 10.

Phil Mickelson, Zach Johnson and Jason Dufner: Dufner is the most recent winner in this group, ending a three-year victory drought at the CareerBuilder Challenge in partnership with the Clinton Foundation. Mickelson, who went to college in Phoenix, is a three-time winner at TPC Scottsdale. Johnson's best finish this year is a tie for ninth at the Sony Open in Hawaii and he also had a top-10 in Phoenix last year. Tee times: 10:06 a.m. ET off No. 10.

Brooks Koepka, Bubba Watson and Justin Thomas: Koepka is the defending champion, making up three strokes in the final round with a 5-under 66 that included a 50-footer for eagle on the 15th hole. Watson has three top-10 finishes at TPC Scottsdale in the last four years, including ties for second last year and in 2014. Thomas got his breakthrough victory earlier this year at the CIMB Classic. Tee time: 9:57 a.m. ET off No. 10.

Brandt Snedeker, Billy Horschel and Steve Stricker: Snedeker enters with momentum after closing with a brilliant 69 in gale-force winds at Torrey Pines on Sunday, then returning Monday to see if his score held up as the rest of the field finished. Horschel is the 2014 FedExCup champion and tied for eighth behind Snedeker at the Farmers Insurance Open. Stricker, who will assist Davis Love III at the Ryder Cup next fall, is playing in Phoenix for the 15th time and the first time since 2009. Tee time: 10:06 a.m. ET off No. 10.